Starting the week off right with some great student articles sprinkled across the Australian media landscape.

Not sure if you’ve heard… but we’ve got a twinkle in our eye.

At the end of the day, it’s all physics.

She is the moment.

Starlight, Fulbright. A new star in the Florida (and Louisiana and Georgia!) skies tonight. 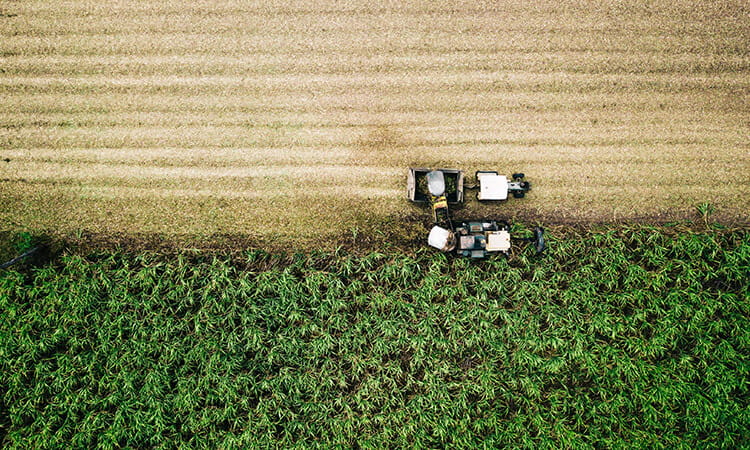 This week that was in the University of Southern Queensland media landscape.