Just a humble doff to a gra(n)d week of news.
TAGS:

As we go on, we remember, all the times we, had together.

• You guessed it. Monday kicked off our three-day Toowoomba Graduations Ceremonies at the beautiful Empire Theatres Toowoomba. Read more.

And apparently that wasn’t the only thing going on in the world.

• Associate Professor Ben Lyons was interviewed by Sinead Mangan on ABC Australia Wide about China and Australia beef trade.
• Dr Barbara Ryan discussed a current research project on the recent floods on 4BC.
• Dr Jennifer Luke spoke about career development and job tasking in an interview on 4BC Weekends program.

• Taking no prisoners, Anne Neuman - police officer for nearly 30 years - officially completed an Anthropology degree and graduated with top marks today. Read more.
• And a moment that stopped the ceremony, Angel crossed the Empire Theatre stage to receive a Bachelor of Education degree on behalf of her late sister Crystal. See the photos.

Day three (and the absolute final day) of the Toowoomba Graduation Ceremonies.

• And with this double delight, there was no better way of bookending the week. The before and after pics have us thrown for 10.

Oh, and did we mention #WeAreAgriculture?

• Dr Derek Long and Dr Alison McCarthy’s research into the Cotton PestDetect App (a digital took to assist with sampling for silverleaf whitefly nymphs) was featured in Queensland Country Life.

• An article in The Courier-Mail on the growth of Greater Springfield featuring us!

And if Graduations and milestone birthday’s weren’t enough for one week, along came Children’s Book Week.

• A feature story on published author and arts alumni Rory H. Mather helped the University celebrate the power of education and storytelling. Read more about how he is writing his own adventure.

We would never assume-the-position – rather, we would be published in it.

• There was an article on new Head of School (Surveying and Built Environment) Professor Sherif Mohamed in industry magazine Position.
• Speaking of getting published, engineering grad Vaughn Golding was interviewed for an article in engineering-industry journal Create.

And how about a cool $1Million to end the week?

• University of Southern Queensland hypersonics research awarded a $1M ARC grant. Get all the million-dollar details via UniSQ News. 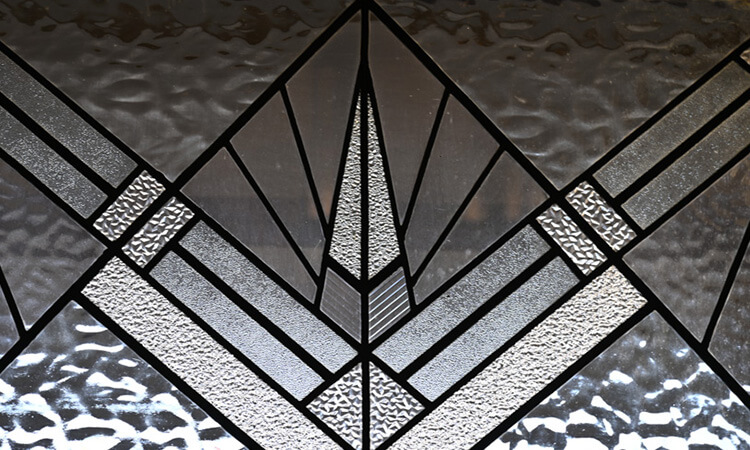 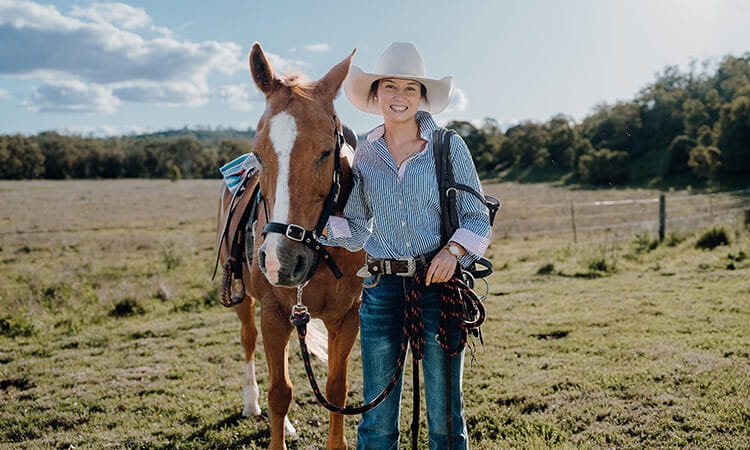 From the outback plains to the classroom 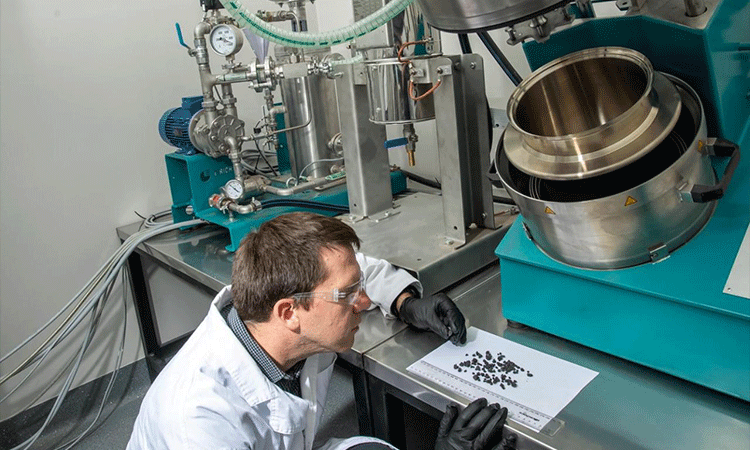