Children’s author and University of Southern Queensland Arts graduate Rory H. Mather had a childhood that’s worthy of its own adventure book.

“When I was nine my parents packed us up and we circumnavigated the world for four years,” Rory said.

“I’ve been to every continent except Antarctica and as an adult, I’m acutely aware now what an incredible opportunity it was to live like that and explore the world.”

With so much real life to explore at such a formative age, it’s perhaps not a surprise that reading wasn’t one of Rory’s favourite things as a child.

“I had difficulty reading when I was a kid and because of that I simply didn’t enjoy it,” he explained.

The ‘Harry Potter’ franchise eventually changed that, but it took an adventure of an educational kind to lead Rory to his career as a children’s author.

“When I graduated high school at St Mary’s in Toowoomba in 2007, I initially enrolled in a Bachelor of Education at the University of Southern Queensland,” he said.

“At the time it made sense as I absolutely loved my teachers at high school, and I had a real interest in History and Legal Studies, so it seemed like a natural progression – however, I got two years into the course work and just knew it wasn’t for me so changed to a Bachelor of Arts.”

It was while Rory was studying that he took on part-time work at public libraries.

“After graduating I was working at a local history library which was great because I was sort of using my degree and then I took on a contract delivering baby rhyme time, story time and other kids’ literature, or ‘kidlit,’ programs,” he said.

“Standing in front of families singing ‘heads, shoulders, knees and toes’ was a real push out of my comfort zone, but despite being nerve-wracking I did enjoy it. I really loved the ‘kidlit’ programs which involved a lot of reading to little kids particularly because it reintroduced me to picture books. I just loved their format and the reactions good books elicited from the kids.”

As part of the role, Rory worked on rearranging the children’s books section.

“Instead of arranging the books by authors, we had to place them into themes, and that meant we had to read all the books – that’s when the ideas started coming to me.”

The title that really started it all was children’s literary classic, Hansel and Gretel.

“The particular edition had really vibrant illustrations that actually reminded me of zombies, and I envisaged it being rewritten as a fractured fairy tale – so I wrote it,” Rory explained.

“I sent the draft off to a few publishers feeling really confident about it, but I never heard anything back. I later realised that this is a common mistake that aspiring authors make and research is so important.

“I decided that writing children’s books was what I really wanted to do, so I spent two years writing and researching and in 2017 went to a conference where I booked a session with a literary agent so I could share two of my manuscripts.”

It was a successful meeting – but not straight away.

“They liked what I presented but explained there was a format and structure to creating successful pieces of writing for kids,” Rory said.

“I went back to the very same conference two years later even more determined and more certain of my product. None of the stories I showed that day got picked up that day, but I did meet with the lady who would become my first agent. She was looking for themed picture books with some really specific themes explored,” he said.

“I made it my job to write what she was looking for and that’s how a lot of my early books came about. She was able to put my work in front of one of the biggest publishers in the country.”

Rory’s first published picture book, Vlad’s Bad Breath was released in 2020 and tells the story of a young vampire who learns how to keep his teeth sparkling clean – all to a perfect line rhyme pattern.

It’s paved the way for another five published books – and he has four more on the way.

“It wasn’t an easy journey, but I feel really proud of what I’ve been able to achieve to date as a published author,” Rory said.

“To be able to have a publishing career from Toowoomba – where I went to school and University – is something that makes me really proud too.

“You don’t have to be in a big city to be involved in the world of literature and I’ve discovered in recent years that the University of Southern Queensland is chock-a-block full of authors and in fact, one of my publishers is from the Toowoomba region originally.”

Recently, Rory has also completed a Graduate Certificate in Human Resources through the University of Southern Queensland, to ensure he continues to add new chapters to his own story.

“My experience over the past decade has really taught me that you can chase anything you want to – you just have to be focused and open-minded to all the possibilities.” 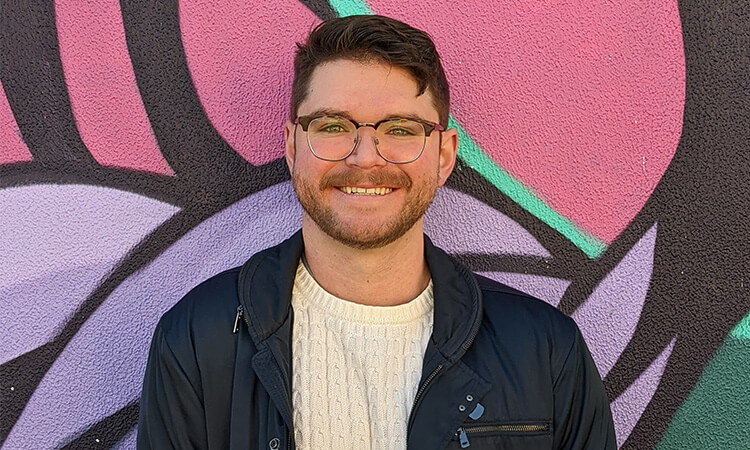 Children’s author and University of Southern Queensland Arts graduate Rory H. Mather had a childhood that’s worthy of its own adventure book. 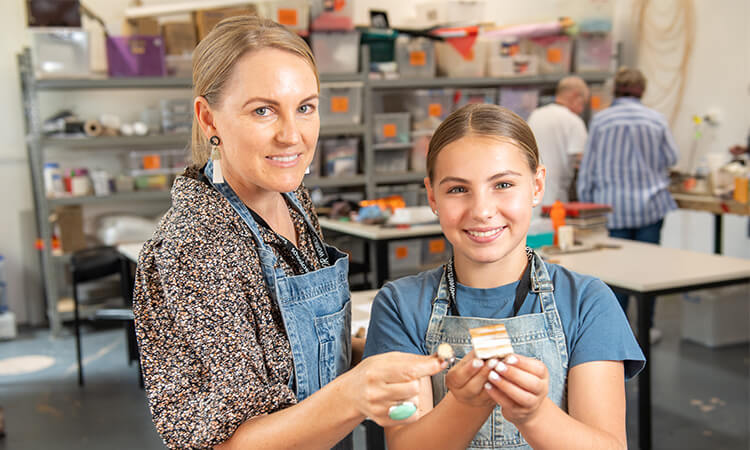 Stroke(s) of genius as budding artists converge on Toowoomba 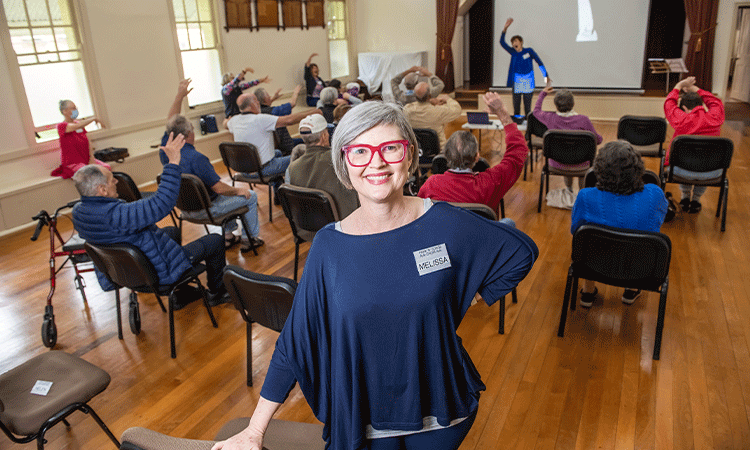