Quick hiatus… but we’re back!
TAGS:
Media and Communication, Staff

Brace yourself… the week that was.

Talk about the building blocks of the future!

Is it time for the ‘return of the mask’?

And because we weren’t starstruck enough…

Did someone say road trip? 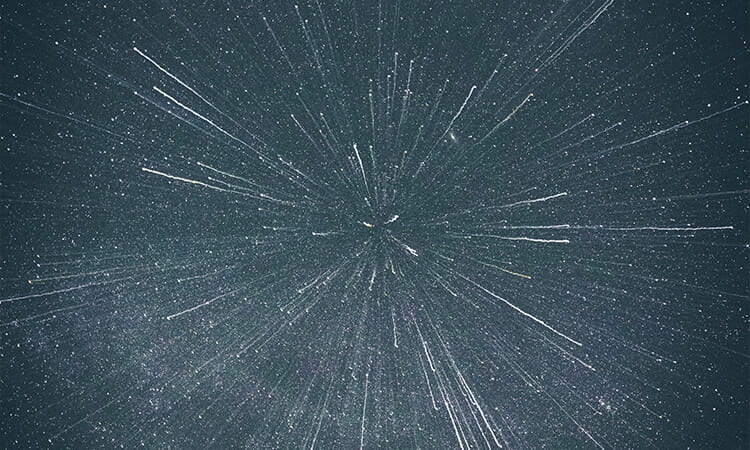