James Caan was rarely a star. But he was a remarkable actor’s actor who could hold his own among the greats

James Caan, who died last week at 82, was one of those actors who wouldn’t attract mass audiences to a movie just because he was in it. He wasn’t a “star” in the same way we see his contemporaries such as Jack Nicholson, Jane Fonda, Al Pacino or Robert De Niro.

In essence, Caan was an actor’s actor. He never cared for the trappings of stardom or desired the celebrity status so many other actors craved. He was into acting for one thing: the craft.

In the 1960s, actors were experimenting with their craft just as much as the youth culture around them was experimenting with drugs, art, music and writing. A new generation of actors was emerging who were wildly different from their predecessors, influenced by Lee Strasberg’s method acting. Caan signed up for classes at the Neighborhood Playhouse School of Theatre in New York, where he learned the Method and stayed for five years.

Caan’s years at the Playhouse School developed in him the urge to be seen as a serious actor, rather than a “star”. When offered a leading role in a television series in 1965 he turned it down, fearful the role would make him rich and diminish his love of acting.

This was the thing with Caan. He couldn’t be typecast. De Niro has always traded on his tough-guy image; Pacino, the outsider; Nicholson, crazy and cool. But Caan couldn’t be put in a box. You had the volatile, violent son in The Godfather (1972), the zany comedy police detective in Freebie and the Bean (1974), the passive victim in Misery (1990), and the uptight, reserved father in Elf (2003).

He was a prolific actor, but rarely the lead. This took nothing away from his performances, but it highlights how uninterested he was in stardom. His quality as an actor lies in how he was able to turn these smaller roles into his own. When he was on screen, you knew he was there. He demanded attention.

He owned those characters. No role was too small for his light to shine through.

Even when playing a smaller role, he had the ability to eclipse the leads. Perhaps nothing shows this better than his role as Sonny Corleone in The Godfather. Caan is explosive. He almost jumps out of the screen with his frenetic energy, and deservedly gained a best supporting actor Oscar nomination along with Pacino – although Caan had much less screen time.

Caan’s personal life was as dramatic as his on-screen characters.

Linked to Mafia groups and periods of drug addiction, he had phone calls tapped by the FBI and had numerous run-ins with the law.

The death of his sister – also his manager – affected him greatly. The theft of his money by a dodgy accountant left him penniless for a while.

As a result of his ongoing troubles, especially into the 1980s, Caan’s career faltered. There are large gaps in his acting resume where little happened for him. Hollywood didn’t lock him out, but it didn’t go looking for him either.

It is interesting to think of the roles Caan could have had and what he would have brought to them.

He was considered for or offered the leads in Kramer Vs Kramer, One Flew Over the Cuckoo’s Nest, Blade Runner, Star Wars and even the 1970s Superman. But for all he either refused or was passed over.

In these later productions, you could still see the glimmer of greatness in the ageing Caan’s work. Occasionally, in dramas such as The Yards (2000), City of Ghosts (2002) and Dogville (2003), we witness a resurgence of Caan’s energy and intensity back on the screen.

His longevity as an actor, rather than as a “star”, through his six-decade career came down to his versatility. He was noticeable, without having that star recognition.

Perhaps that was a blessing in disguise and his secret weapon as an actor. When we see a famous actor we see the “star” first and the actor second. With Caan we see the actor – and acting – first. He was able to transform into whatever character he was playing and make his audience believe he was that role, free from the artifice of stardom.Caan did not have a particularly stellar career compared with some of his contemporaries. But that is immaterial. He was a remarkable actor who, at his best, could hold his own among the greats. 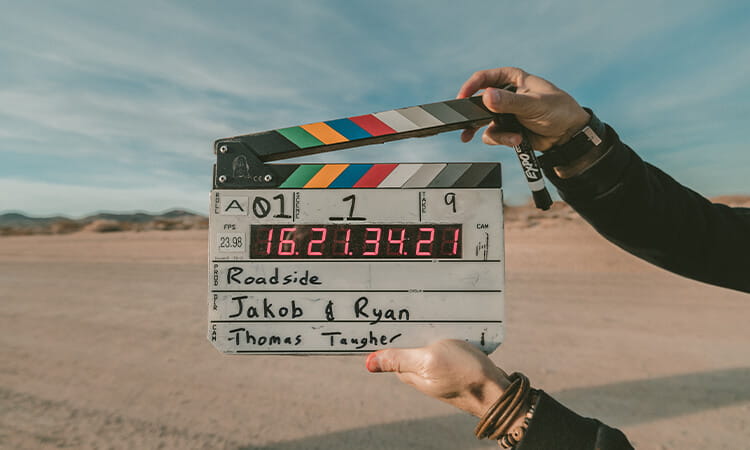 Was James Caan a star?