From Nurse Ratched to Madam Pomfrey, a parade of nurses (good, bad or otherwise) has appeared on both cinema and television screens since the beginning of film itself.

University of Southern Queensland researchers Associate Professor Marcus Harmes, Dr Barbara Harmes and Meredith Harmes have edited a comprehensive collection of essays on the topic, published in the book The Nurse in Popular Media.

“One of the earliest instances of nursing and media intersecting is the Edison phonographic recording of Florence Nightingale’s voice in 1890,” Associate Professor Harmes said.

“Since then we’ve seen a diversity of nursing types in popular media.

“How do we interpret the many different types of nurses— real and fictional, lifelike and distorted, sexual and forbidding—who are so visible in the public consciousness?”
The book explores the shifting roles of nurses across media, including picture postcards, film, television, journalism and the collection and preservation of uniforms and memorabilia.

“With the feature film released in 1970 and the early seasons of the television series running from 1972 to 1977, M*A*S*H was a product of its time and reflecting the sexist atmosphere in many workplaces in the 1970s,” Associate Professor Hopkins said.

“Taking a critical analysis of the images, language and logic of M*A*S*H, the narrative assumes that the rightful role of women, especially nurses, in the field hospital workforce, includes the enthusiastic provision of sexual services and emotional labour to men to help relieve them of the stress of practicing medicine in a warzone.

“Women, like the bossy and overbearing Margaret Houlihan, who fail to comply with this expectation are judged to be failing or lacking and are in need of correction (which typically takes the form here of sexual harassment, humiliation humour and sexualized pranks).

For more details visit The Nurse in Popular Media.

Breakout box:
• There are around 450,000 registered nurses and midwives in Australia, making it the largest clinical workforce in the country.
• International Nursing Day is celebrated May 12th, the anniversary of the birth of Florence Nightingale.
• Louise Fletcher won an Academy Award for her portrayal of Nurse Ratched in the film One Flew Over the Cuckoo's Nest. 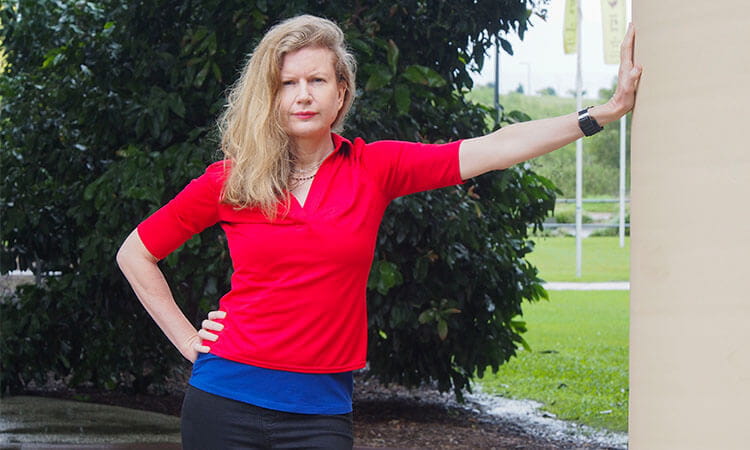