Curious Kids: What would happen if the world split in half?

What would happen if the world split in half? - Ronan, age 5, Melbourne.

That’s a fantastic question, Ronan, and the very short version of the answer is: it would be the end of the world as we know it. All life on Earth would be brought to an end – so it would be a very bad day!

Luckily, events that can tear a planet in half are very, very rare. But, believe it or not, when our Solar System was young, things like that happened more often than you might think.

When we look out at the Solar System, astronomers are essentially playing at being detectives. We look at all the objects out there – planets and moons, asteroids and comets. By studying them, we gather clues that tell us all about what the Solar System was like when it was young.

Everywhere we look in the Solar System, we find evidence of what scientists call “giant collisions”. What does that mean? Well, it turns out that the final stages of planet formation were REALLY violent. There were lots of things that were planet-sized just floating around, and they kept smashing into each other.

When two things the size of planets smash into each other, the collision is really catastrophic – more than enough to tear a world into pieces. And that’s exactly what we think happened to the planet Mercury.

When Mercury formed, all the clues tell us it was probably about twice as big as it is today. But a long time ago, only a short time after Mercury formed, another Mercury-sized object smashed into it in a collision that almost totally destroyed Mercury.

That collision stripped away a large amount of Mercury, leaving behind a metal core, with just a thin layer of rubble over the top of it. A planet torn apart by a collision, with the scars still visible to us, four billion (that’s 4,000,000,000) years later!

Earth also had a collision

The most famous example of a planet being torn apart is actually our own Earth. You see, astronomers think that when Earth formed, it was all on its own. But when we look at Earth today, it has a companion – the Moon. So where did the Moon come from?

All the clues we’ve been able to gather tell a really dramatic story. Not long after Earth formed, all on its own, it ran into another planet. That planet, which astronomers have nicknamed “Theia”, was about the size of Mars, and bumped into us relatively gently (as collisions between planets go).

But a gentle collision between planets is still amazingly violent. The collision would have turned the entire Earth molten – killing any life that might have evolved at that point. It would have torn Earth apart, as well as destroying Theia.

The material torn off Theia and Earth would have sprayed out into the space around our planet. Earth’s gravity was so strong that it trapped most of debris, which gradually gathered together to form the Moon.

So whenever you look up at the Moon in the sky, you can tell everyone it’s a reminder of a giant collision when Earth was young. Because, once upon a time, Earth really was torn apart by a crash with another planet! 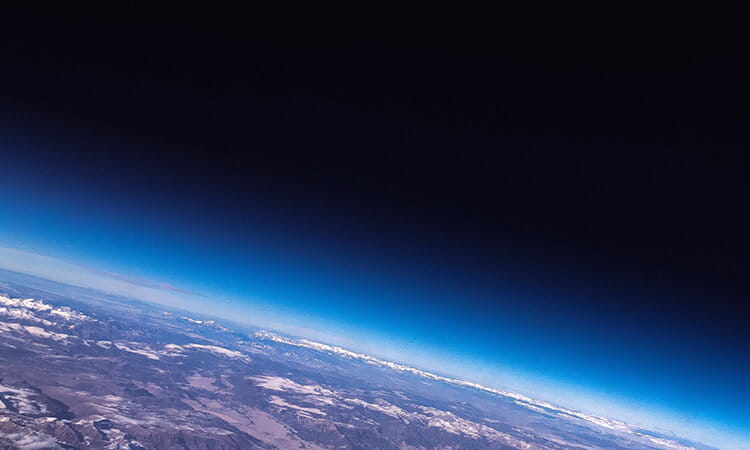 The very short version of the answer is: it would be the end of the world as we know it. 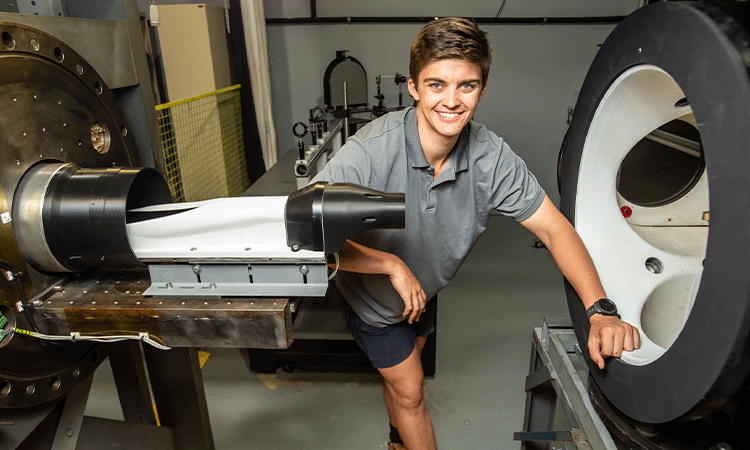 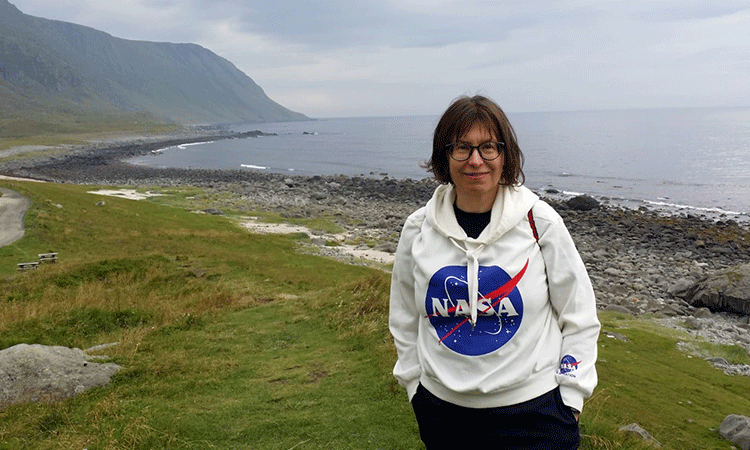