The University of Southern Queensland is mourning the passing of its former Vice-Chancellor Bill Lovegrove AO, who has died aged 77.

The University has remembered Emeritus Professor Lovegrove as a dear friend and passionate supporter of education following his recent passing after a short illness.

He led the University of Southern Queensland for eight years, from 2003 to 2011, through a time of significant change in the Australian higher education sector.

“Under Bill’s leadership, the University forged a path of expansion and innovation, establishing the Springfield campus (opened in 2006) and our joint venture partnership with the Queensland Government to establish the Queensland College of Wine Tourism in 2007,” Professor Mackenzie said.

“His dedication to education touched countless lives, including my own - I was privileged to know Bill from my first position at the University in 2007.

“Like so many others, I highly valued his friendship and mentoring and fondly remember his positive, kind and good-humoured approach to life.

“Our thoughts are with his family and friends during this difficult time.”

After his retirement, he returned to Wollongong, where, among other things, he was President of the Nan Tien Institute of Higher Education for five years until June 2021, a position close to his heart.

“Bill’s own experiences forged in him a strong commitment to equity in higher education, and especially building aspiration for tertiary study in high school students from underrepresented groups, including those from low socio-economic backgrounds and those living in regional, rural and remote areas,” Professor Mackenzie said.

“He will be much missed by all who knew him.” 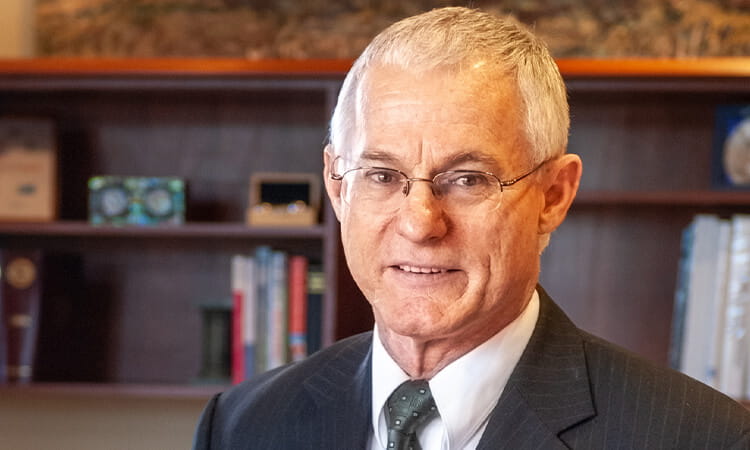 The University of Southern Queensland is mourning the passing of its former Vice-Chancellor Bill Lovegrove AO, who has died aged 77. 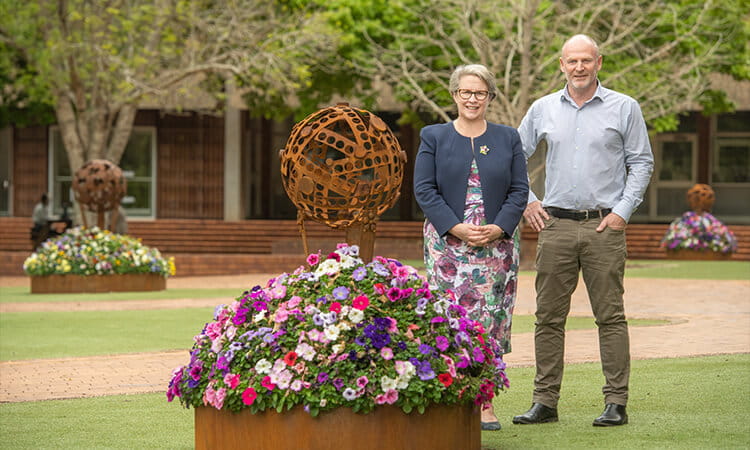 University of Southern Queensland stops to smell the roses 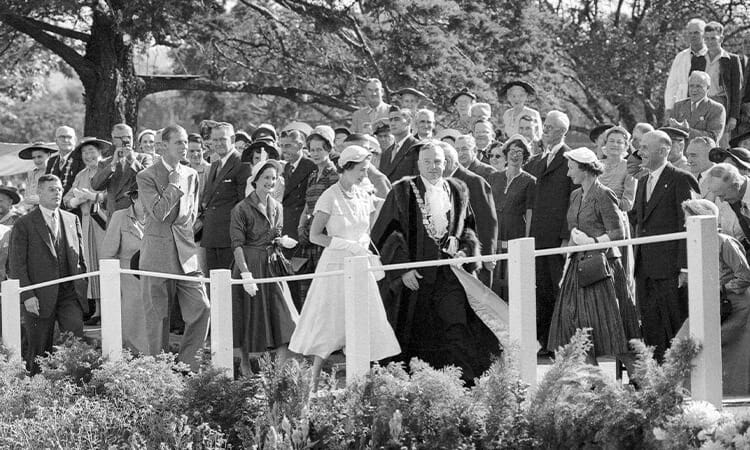 A Message From our Vice-Chancellor