Beheaded and exiled: the two previous King Charleses bookended the abolition of the monarchy

On September 8 2022, King Charles III ascended to the throne. Like his mother Queen Elizabeth II before him, he has opted to keep his own name as his regnal name.

Traditionally, monarchs may choose their own regnal name, which can be different to the name they otherwise use. For example, Charles’s grandfather Albert became George VI (who reigned from 1936 to 1952). This strengthened the connection of his reign to that of his father George V (1910-36) after the abdication of his older brother, Edward VIII (Jan-Dec 1936). Although Edward was his first name, his family called him by the last of his given names, David.

King Charles III could have chosen one of his other names - Philip, Arthur or George - but has decided to remain Charles. Some have lauded this decision for keeping it simple, although given the history of the two previous King Charleses, one might have forgiven him if he had decided to sidestep it.

Charles I: the king who lost the monarchy

Charles I, born in 1600, was the second son of King James VI. He became heir apparent (first in line to the throne) after the death of his older brother, Henry. He ascended to the throne in 1625.

Charles I’s policies were frequently unpopular with both his subjects and the parliament. His religious policies were considered too sympathetic to Roman Catholicism, and he levied taxes without parliamentary consent.

The Commonwealth of England was established as a republic, and the monarchy was abolished, albeit only for 11 years.

Charles II: the king without a parliament

Although initially proclaimed as king by the Scottish parliament after his father’s execution, Charles II (born in 1630) did not reign until 1660. He lived in exile in Europe until the monarchy was restored and he was invited to return to England.

Relations between the new monarch and the parliament were not smooth. Charles II dissolved parliament four times, and ruled without it altogether for the final four years of his reign before his death in 1685.

Political tensions notwithstanding, Charles II was a more popular king than his father. He was known as the “merry monarch” and presided over a lively and hedonistic court. He had at least 12 illegitimate children by mistresses, but left no legitimate heir. He was succeeded by his brother, James II of England (James VII of Scotland).

In recent days many people have remarked how it’s difficult to hear the phrase “King Charles” without wanting to add the word “spaniel”. So how did this breed of dog get its name?

Spaniels were as ubiquitous in King Charles II’s court as corgis in Queen Elizabeth II’s. The Cavalier King Charles Spaniel, to give it its full name, was bred in the 20th century to resemble his favoured dogs, and named after his political supporters, the Cavaliers.

What lies ahead for King Charles III?

Royal beheadings and exiles may be much rarer these days, but King Charles III faces his own more modern set of challenges. He became king just two days after a new British prime minister was sworn into office.

Conservative Liz Truss may have left her anti-monarchist days behind her, but the United Kingdom is facing a cost of living crisis that could potentially stoke public resentment about royal family expenses.

While the first two Charleses stood and fought for particular political ideologies, the contemporary British monarch is expected to be apolitical. Indeed, while still Prince of Wales, Charles had previously stated he wouldn’t “meddle” as king.

This was reaffirmed in his first public speech, in which he said, “It will no longer be possible for me to give so much of my time and energies to the charities and issues for which I care so deeply.” His challenge here will be remaining silent on politicised issues that are known to be close to his heart, such as climate change.

King Charles III starts his reign less popular than both his predecessor and his heir, Prince William. Affection for Queen Elizabeth II is not the sole reason republican debates have faltered in the past, but an unpopular monarch could be leveraged to raise questions about the institution as a whole.

In a political and economic climate where the meaning and expense of the monarchy is subject to debate, taking on a regnal name with a legacy of abolished (and restored) monarchy might be tempting fate. 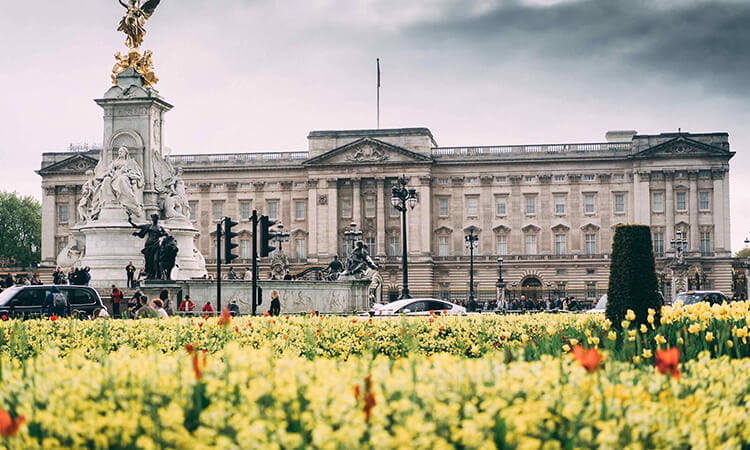 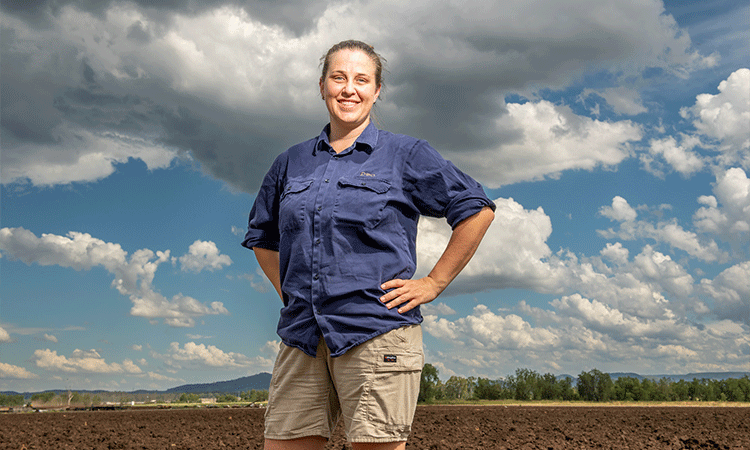 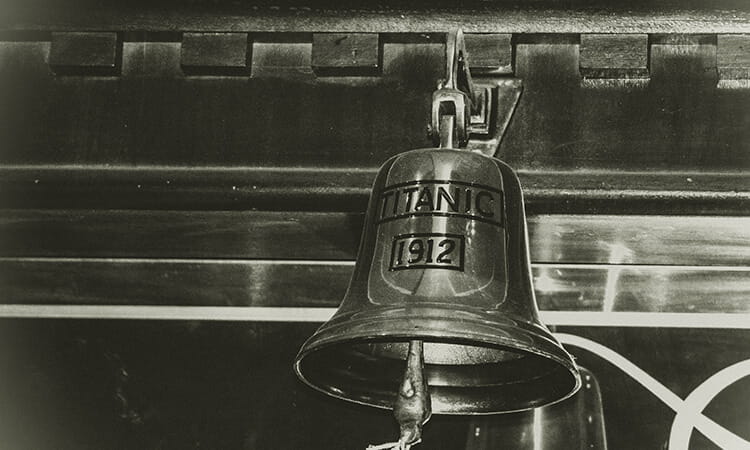 Titanic at 25: like the ship itself, James Cameron's film is a bit of a wreck