M*A*S*H, 50 years on: the anti-war sitcom was a product of its time, yet its themes are timeless

By Dr Daryl Sparkes, Senior Lecturer (Media Studies and Production), University of Southern Queensland.
TAGS:
The article has been republished from The Conversation under the Creative Commons license. Read the original article.

MASH, stylised as M*A*S*H, is the story of a rag-tag bunch of medical misfits of the 4077th Mobile Army Surgical Hospital thrown together against the horrors of the Korean war in the 1950s. The series endured for 11 seasons, from September 1972 to the final episode in 1983.

Originally it was centred on two army surgeons, the wisecracking but empathetic Benjamin “Hawkeye” Pierce, played by Alan Alda, and the deadpan “Trapper” John McIntyre, played by Wayne Rogers.

The show had an ensemble cast and different episodes would often focus on one of the featured characters.

There was the meek Corporal “Radar” O'Reilly, cross-dressing Corporal Klinger, the easy-going Lieutenant Colonel Henry Blake and pious Father Mulcahy. The antagonists, conniving Major Frank Burns and Major Margaret “Hot Lips” Houlihan, were foils for Hawkeye and Trapper but occasionally were central characters in some episodes too.

Based on the 1970 movie, itself based on a novel, MASH was designed as a “black comedy” set during the Korean War.

It was really a thinly veiled critique of the war in Vietnam raging at the time.

The creators of the show knew they wouldn’t get away with making a Vietnam war comedy. Uncensored news broadcasts showing the viciousness of Vietnam were transmitted straight to the American public who were, by now, growing jaded of the increasingly brutal war.

Setting the series 20 years earlier allowed the creators to mask their criticisms behind a historical perspective – but most viewers realised the true context.

What started as a criticism of the Vietnam war soon evolved into one for all wars.

In many episodes, audiences would be reminded of the horrors of lives lost in the fighting on the line, and the angst and trauma faced by those behind the line.

It didn’t matter which war this was, MASH was saying all wars are the same, full of shattered lives.

Cloaking this message in comedy was the way the creators were able to make it palatable to a wide audience.

The early seasons have a distinctive sitcom feel to them, mostly as a result of the series co-creators, Larry Gelbart and Gene Reynolds, who were from a comedy background.

When both creatives left by the end of season five the show took a more dramatic turn.

In particular, Alda became more involved in the writing and took it into a more dramatic direction, toning down the comedic elements. This was also reflected in the change of many of the secondary characters.

The philandering, practical joker Trapper was replaced by the moral and professional BJ Hunnicutt, the snivelling Frank Burns by the pretentious Charles Winchester, the laconic Henry Blake with the officious Sherman Potter, and the complete absence of Radar after season eight. The voice of the series took on a noticeably Hawkeye focus.

As the Vietnam war ended in 1975, the tone of the show also changed. It became less political and focused more on the dilemmas of the individual characters. The laugh track was toned down. But this did not make the show any less popular.

Audiences responded strongly to the anarchic anti-authoritarianism of Hawkeye and Trapper/BJ.

Almost all the characters are anti-war, reflecting the growing antagonism the American public was feeling towards the Vietnam war and war fatigue in general, post-Vietnam.

Even Frank and Hot Lips, the most patriotic characters, sometimes questioned if the war was worth all the suffering and death. And the series reminded people the humour used was not meant to disrespect those fighting but as a coping mechanism of the trauma by those involved.

That’s not to say there aren’t issues with the show when looked at with modern sensibilities.

Contemporary audiences would find problems with some of the representations of characters and issues addressed in the series. Corporal Klinger would today be seen as contentious. His penchant for dressing in women’s clothes was not because he was trans or interested in drag, but because he was trying to get a “Section 8”, or mental health, discharge.

Many of the female characters were also relegated to little more than two-dimensional romantic interests or background characters.

The only woman who starred with a significant recurring role was “Hot Lips” Houlihan but, as the nickname implies, she was often the butt of sexualised humour.

This has not stopped the show maintaining its popularity in the continual re-runs it gets on cable and streaming services.MASH was a product of its time, yet its themes on the absurdity of war are universal. It became more than a TV show: a shared cathartic experience for war-weary audiences.

At its heart is the eclectic mix of dysfunctional characters who use humour to laugh in the face of adversity. This is what makes MASH a timeless classic. 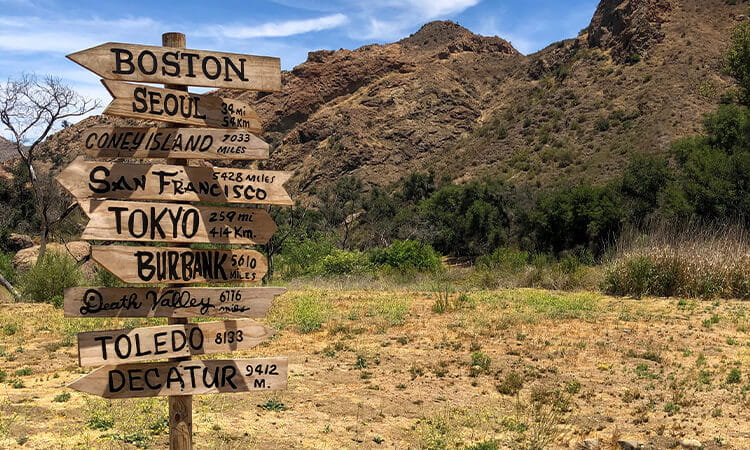 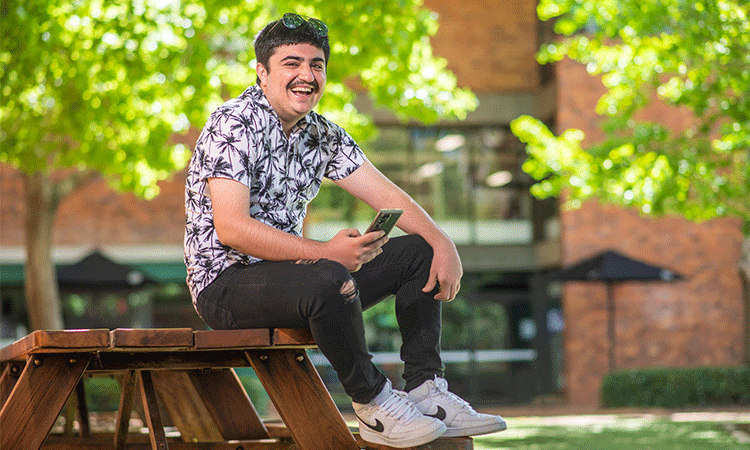