New global data has confirmed the University of Southern Queensland’s research expertise as it rockets up CWTS Leiden Ranking lists.

From sitting outside the world’s 500 just five years ago, the University now stands in 42nd place in the Mean Normalised Citation Score category.

Produced by the Centre for Science and Technology Studies (CWTS) at Leiden University in the Netherlands, the 2022 results included information on the impact and collaboration of universities around the world.

Vice-Chancellor Professor Geraldine Mackenzie said the University had leapt in the rankings, demonstrating the strength of its scientific research publications.

“As measured by the proportion of publications in the top one per cent of their field, we ranked 8th globally just ahead of the University of California – Berkeley.

“That’s based on 24 of the University’s 879 publications throughout the ranked period appearing in the top one per cent of the most frequently cited publications.

“In the Mean Normalised Citation score category, the University of Southern Queensland was one of four Australian universities to make the top 100, rocketing to 42nd place from outside the world’s 500 just five years ago.”

The University also moved from outside of the top 800 in 2018 to 79th globally in the area of proportion of collaborative publications, and was one of just two Australian universities included in the top 100 of proportion of International collaborations (ranking 92nd worldwide).

“Our researchers are innovative and driven towards excellence as they strive to deliver work that benefits our communities, the nation and the world,” she said.

“As we hone our focus and continue to forge new directions and illuminate new ideas, I expect to see even more success in our research space.”
The CWTS Leiden Ranking 2022 offers insights into the scientific performance of over 1300 major universities worldwide based on Web of Science indexed publications from 2017 to 2020. 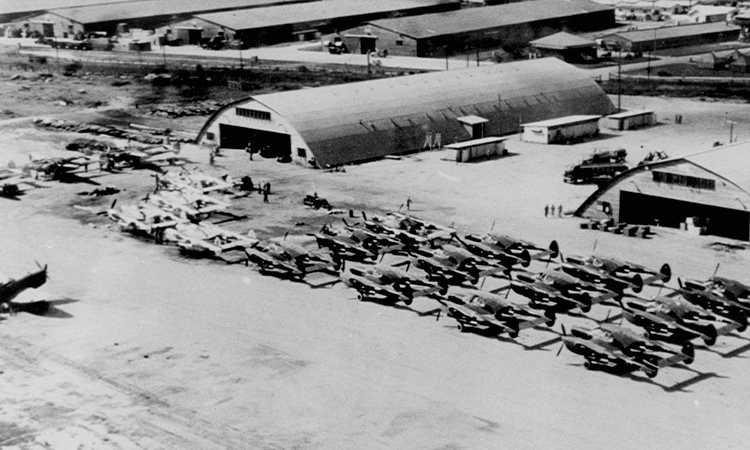 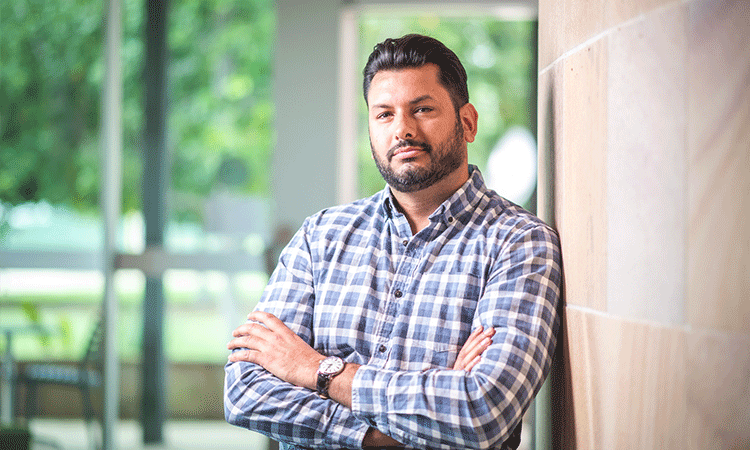