University of Southern Queensland experts are available for comment on the below topics.
TAGS:
Media and Communication, Staff

SHOULD HAM BE BANNED FROM LUNCHBOXES?

Cancer Council has urged parents to remove the humble ham sandwiches from their school lunchboxes to avoid putting their children at a higher risk of bowel cancer.

LOOK UP: THE HIGHLIGHT OF THE YEAR IS COMING!

If you're fascinated by all things space, you're in for a stellar treat later this week. Why? Because the peak of the annual Eta Aquariid meteor shower is almost upon us - and it's set to light up our skies in a stunning show.

It’s World Press Freedom Day (May 4) and the 2022 theme shines a spotlight on the threat of surveillance and digitally-mediated attacks on journalists. International events today will explore the digital era’s impact on freedom of expression and the safety of journalists, media viability and public trust.

CELEBRATING 100 YEARS OF THE MIDWIFE

Increased investments in midwives and midwifery has led to healthier, happier families and communities across the globe. Tomorrow (May 5), International Day of the Midwife will mark the 100th anniversary of the International Confederation of Midwives with this year’s theme: 100 Years of Progress.

MAY THE 4TH BE WITH YOU 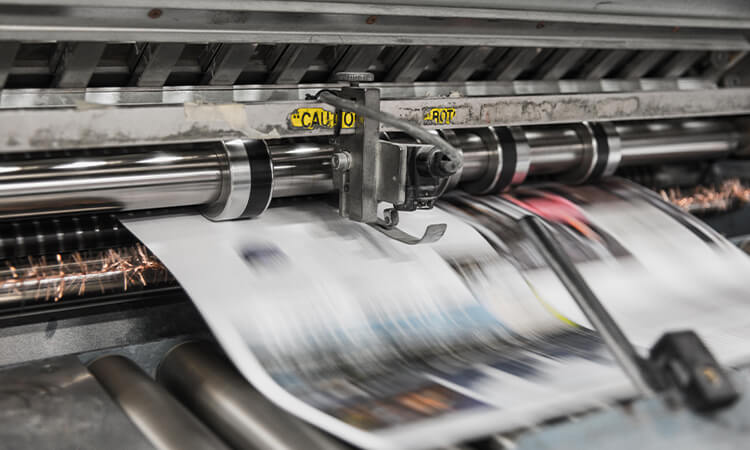 University of Southern Queensland experts are available for comment on the below topics.