When you mention wine, most people think of a drink with friends or over dinner – but for Dawn Walker, it’s all about the science.

Having switched the Sydney streets for the fields of Stanthorpe in 2017, Ms Walker poured herself into a Bachelor of Wine Science and Agricultural Science through the University of Southern Queensland, determined to learn more about creating the perfect drop.

“I always had an interest in wine,” Ms Walker said.

“After a successful career in television advertising, I decided I wanted a career change.

“Wine making was something new and exciting – and I’d always had a secret passion for the science behind it.

“After deciding we wanted to relocate to Queensland, choosing to study at the University of Southern Queensland made sense.”

Ms Walker is now a semester away from becoming a qualified winemaker and viticulturist.

“The wine science degree is a great foundation for anyone wanting to move into the industry,” Ms Walker said.

“There’s plenty of interesting theory at the start, then you get to come down to the Granite Belt and take part in one of the residential schools down here.

“You work alongside people with a wealth of knowledge, and you get to learn about their philosophies and passions.”

It was during one of these residential schools that Ms Walker was introduced to the team at Ridgemill Estate; an award-winning boutique winery in the Stanthorpe region.

“The chief winemaker, Peter McGlashan, was looking for a wine making assistant and I had my name put forward for the role,” Ms Walker said.

“When I learnt I had gotten the job, my partner and I looked for a property down here to purchase as really, this had been the dream.

“Working at Ridgemill has been great, there’s always something new happening, and no vintage is the same.”

Alongside her work at Ridgemill Estate, Ms Walker also produces wine from her own vineyard, soon to be released under the new brand name Rokkwell.

Last year, one of her first wines won a silver award at The Australian Small Winemaker’s Show in Stanthorpe.

“Often we see students gaining employment before they’ve even finished, and Dawn is a great example of that,” University of Southern Queensland Wine Science lecturer Ursula Kennedy said.

“There’s a lot of diversity in the industry – wine production is one part of it, but there are also other career paths students can choose from.”

Do you have dreams of growing your own grapes or producing some wine in Burgundy, Margaret River or the Granite Belt? Do you want to be an important part of an exciting and growing industry? Dream no more. The University’s Bachelor of Science (Wine Science) allows you to combine your studies with another major, providing industry relevant skills.

Learn more about studying a Bachelor of Science (Wine Science). 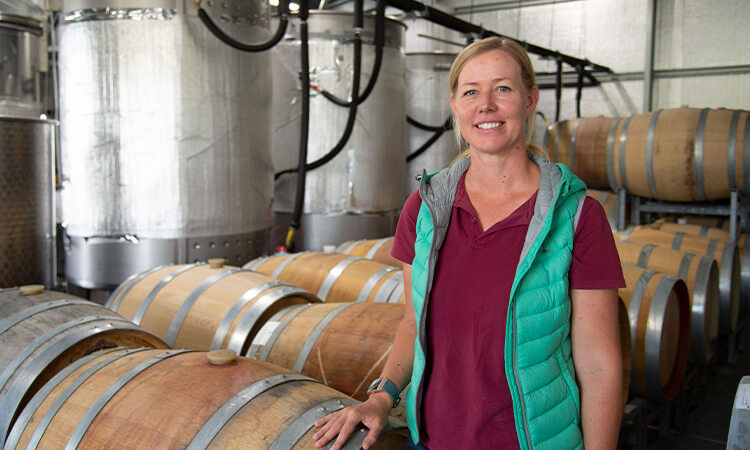 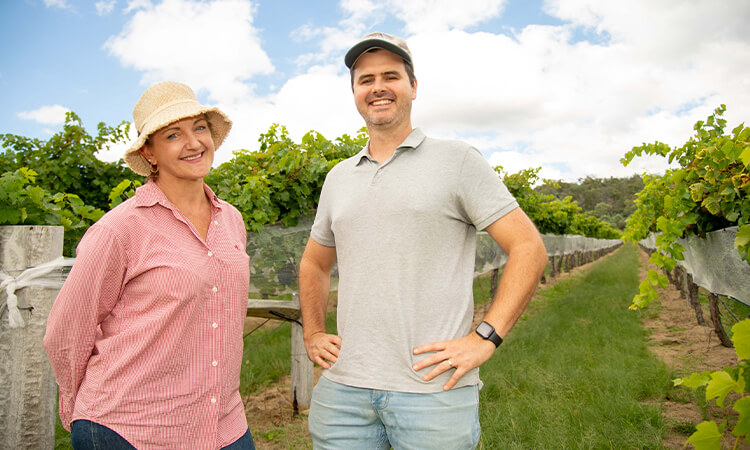