A week (and a half) in the media.
TAGS:
Media and Communication, Staff

In some International Women’s Day news…

Drought-resilience research to be applied ‘on the ground’.

Reaching for the stars.

And to end the week, some micro learning.

How to help our native species survive in new climates. 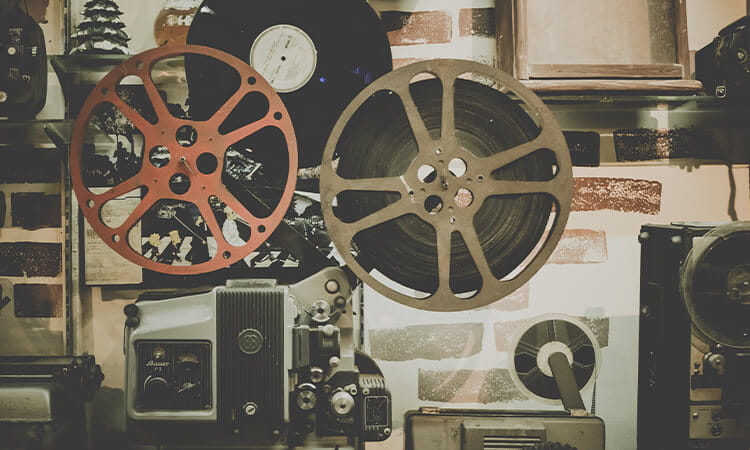