Roses are red, violets are blue, here are some UniSQ experts for you!

Our love(ly) University of Southern Queensland experts are available for comment on the below topics.
TAGS:
Staff, Research

‘All you need is love’ according the famous Beatles song but what about those who plan to spend their Valentine’s Day void of romance?

How exactly did we come to celebrate a 3rd-century Roman saint each February? Historians say it’s somewhat of a mystery, mixing elements of both ancient Roman rites and Christian tradition. 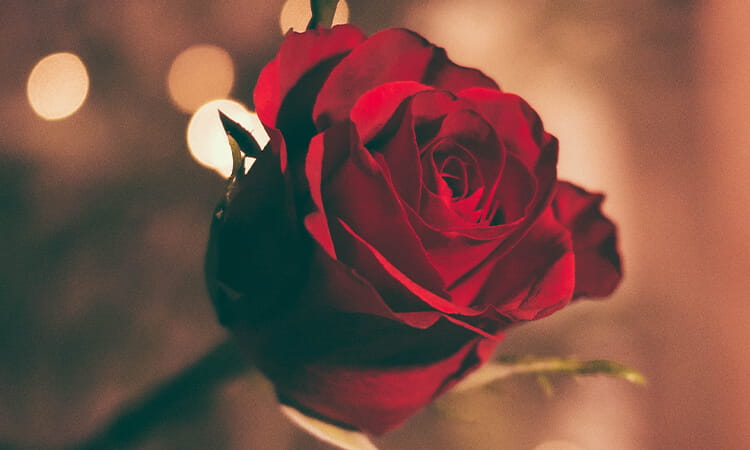 Roses are red, violets are blue, here are some UniSQ experts for you!