Nine prominent Australians have been recognised by the University of Southern Queensland with Honorary Awards for their exceptional service to the community and to the university. 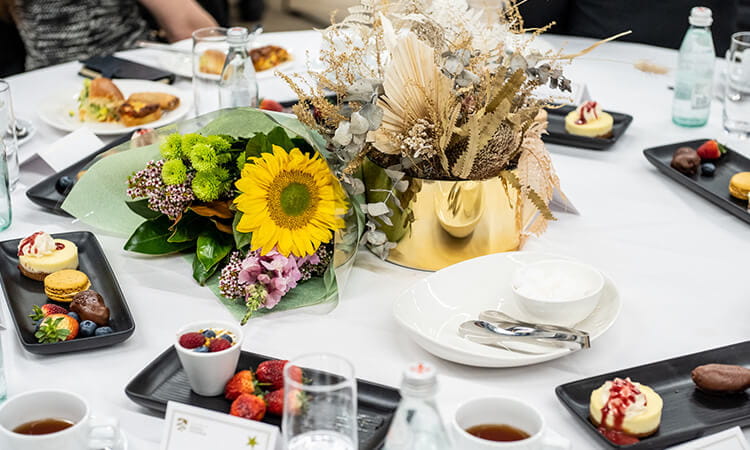 It was a celebration to remember. 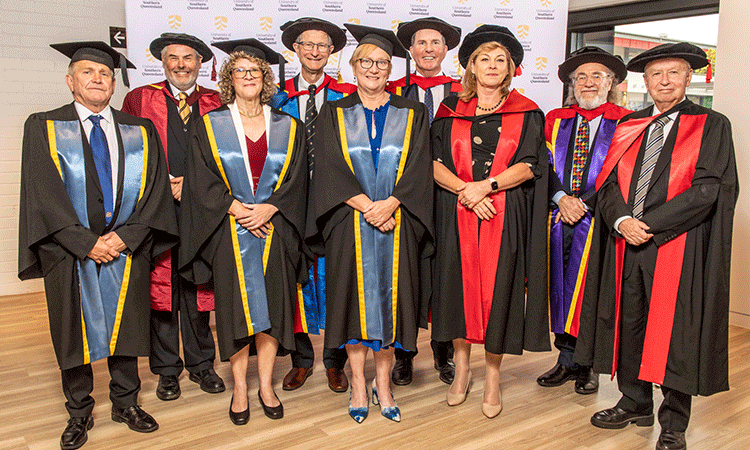 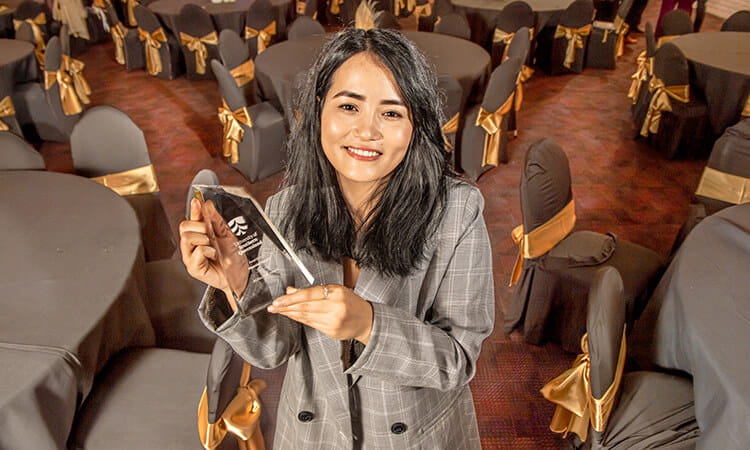 Night of nights for UniSQ’s finest