Resilience and adaptability are familiar skills for rural and remote women across Australia.

They are also some of the crucial abilities developed by the women, who, either by choice or necessity, take on the role of educating the children of the bush in a role known as remote education tutor (RET).

This complex and essential education work happening in remote homes across the country is being studied in an innovative University of Southern Queensland project that was recently internationally celebrated for its work.

The three-phase Capricornia Project now in its second year, explores the lived experience of mothers and governesses in the role of RET.

The research has so far shown that most often it is women in the home who take on this critical role of conduit between distance education students and their teachers.

Their voice describes the high level of responsibility and complex capabilities required to fulfill the role.

It has also found that when there is an opportunity to employ a RET, frequently the role is filled by young women.

Critically, The University of Southern Queensland researchers have shown there is a limited career pathway and no way to gain formal qualification for the education skills required by the women who take on this role.

The research has found this lack of a pathway contributes to the role of RETs being an unseen and under-appreciated occupation. In an Australian-wide survey, only 30% of practicing RETs believed they had a clear pathway to a career. Significantly, time constraints and competing demands impact their work-life balance.

Dr Karen Peel, Dr Brad McLennan, Professor Patrick Danaher and Elizabeth Burnett will be presented with a Research Excellence highly commended award by the Society for the Provision of Education in Rural Australia (SPERA) at the National Conference for Regional, Rural, and Remote Education in the Barossa Valley.

This research tea, leading The Capricornia Project will present some of the findings at this national conference this week (October 12-14).

It comes after the project was also presented the 2022 Silver Award from the United States Distance Learning Association.

Dr Peel said recognition for the parents and hired governesses who help educate children in remote and rural areas was long overdue.

“The remote education tutor role is undoubtedly adopting an educator’s role,” she said.

“It is a crucial part of equitable education in rural Australia.

“This includes supporting the learning of the students beyond their online lessons, uploading materials to be sent to the distance education school, communicating with teachers, managing timetables, organising learning resources and establishing everyday routines in the school room.

“There is an absolute need for the people who take on this role, usually women, to have a career pathway that recognises their skills and offers an opportunity for economic security.”

The Capricornia Project will now move into its third phase and take its findings on the lives and experiences of RETs to share among education stakeholders, with future credentialling opportunities in mind.

“We advocate the industry establishes the RET as an occupation that is recognised, respected and valued,” Dr Peel said. 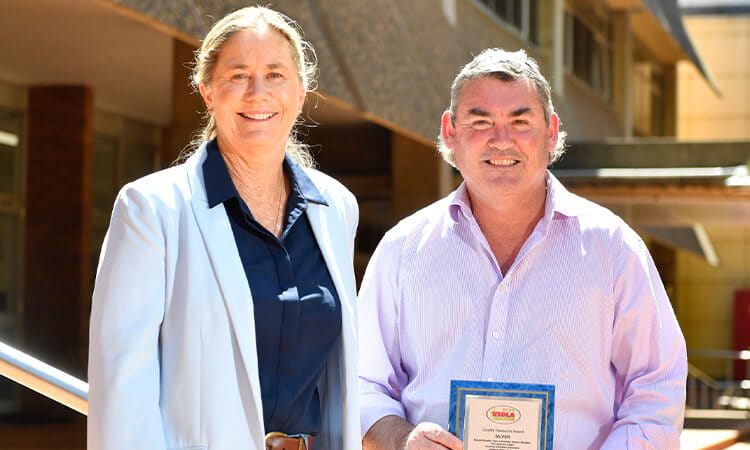 Dr Karen Peel, Dr Brad McLennan, Professor Patrick Danaher and Elizabeth Burnett will be presented with a Research Excellence highly commended award by the Society for the Provision of Education in Rural Australia (SPERA) at the National Conference for Regional, Rural, and Remote Education in the Barossa Valley. 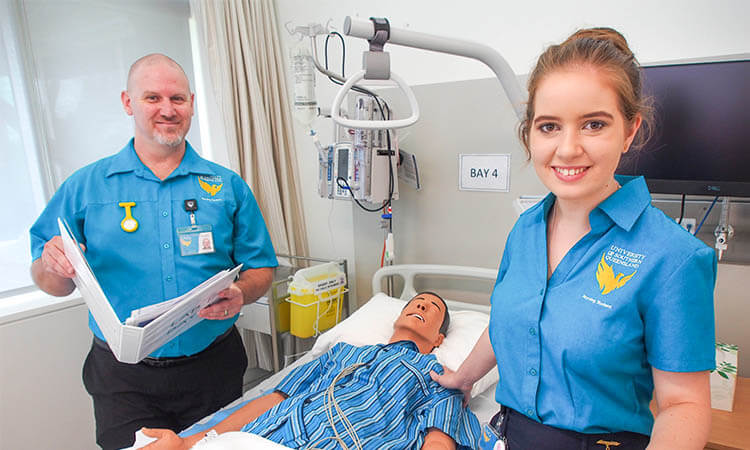 From the city to the bush: Charleville calls rural and remote nurses 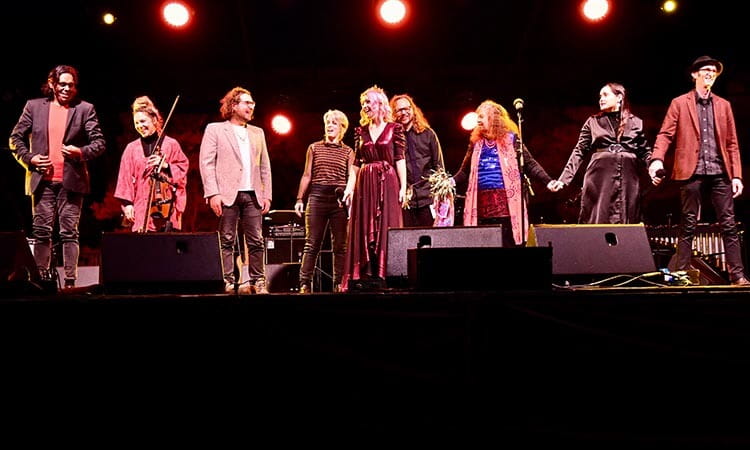