Australia has a new head of state: what will Charles be like as king?

With the passing of Queen Elizabeth II, Australia has a new king. The BBC has confirmed Charles will take on the regnal name of “King Charles III”.

Charles was made the Prince of Wales at age nine in 1958 - with his investiture held a decade later - making him the longest serving royal heir in the longest reign of a British monarch.

We are familiar with him as a senior royal, but what will it be like now he is king?

With the popularity of Netflix drama The Crown and Pablo Larrain’s Spencer, starring Kristen Stewart, we are currently awash with fictional (re)imaginings of Charles.

Of particular interest, however, is his marriage to Princess Diana. Despite now being married to Camilla, the Duchess of Cornwall, for almost 16 years, the pageantry of his wedding to Diana and the subsequent divorce still loom large in the public imagination.

Romantic entanglements aside, Charles’s career as a senior royal has been plagued by scandals.

Two salient examples include his association with Jimmy Saville and, more recently, cash-for-honours allegations against his foundation.

He has also had a tumultuous relationship with the press, filing a successful court case against the Mail on Sunday in 2006 for publishing excerpts from his private journals. Charles was also one of several royals targeted by the News of the World phone hacking affair.

Like other senior royals, Charles is patron of numerous charities.

However, the issue apparently most dear to his heart is the environment. He has long advocated for environmental sustainability and even has his own organic brand and sustainably-built urban village.

The British monarch is intended to be a non-partisan, impartial head of state. As heir, however, Charles has been prolific in letters lobbying various government ministers. This makes Charles much more interventionist than his predecessors.

Will Charles make a ‘good king’?

The results paint the very picture of ambivalence, with 34% of respondents endorsing King Charles and 33% opposing such an outcome. The final 33% were unsure.

Importantly, despite being the second most popular royal, Prince William is not necessarily viewed as “king material”. In fact, only 37% of Brits expressed a preference for Prince William to lead the monarchy over Charles.

But what do we mean by a “good king” or “good queen” in a constitutional monarchy where political power rests largely with the parliament?

We shouldn’t simply dismiss the political power of the monarch entirely - after all, they can still sack the government.

However, the idea of a good king or queen today is more linked to their symbolic power. They derive this symbolic power not only from their ceremonial roles, but from what they mean to the ordinary Commonwealth citizen.

The long reign of Queen Elizabeth II has made her an icon of familiarity and constancy, particularly amid a tumultuous 20th and 21st centuries.

As her long-serving heir, Charles has also come to represent stability, but has generally failed to capture public sentiment.

So even if Charles succeeds in meeting some objective criteria to become a “good king”, he may not assume this role with the same public favour as his mother.

What will this mean for Australia and the Commonwealth?

Australia arguably has sentimental meaning for Charles. He spent a semester of his schooling at Geelong Grammar’s Timbertop campus, and at one point was even keen to become its governor-general.

However, this idea proved to be unpopular with both Australians and the Queen, albeit for different reasons.

Today, modern attitudes to the monarchy and the question of an Australian republic remain ambivalent.

A 2021 Ipsos online poll found that republican attitudes in Australia had subsided since their peak in 1999 - the year of the failed republic referendum.

Only 34% agreed that Australia should become a republic, while 40% were against the proposal. The other 26% were unsure. This uncertainty was highest among respondents aged between 18 and 24.

The future of the monarchy is an issue entwined with the historical and contemporary legacies of colonialism. Combined with the personal ambivalence some may feel towards Charles, his succession may reignite republican debates. 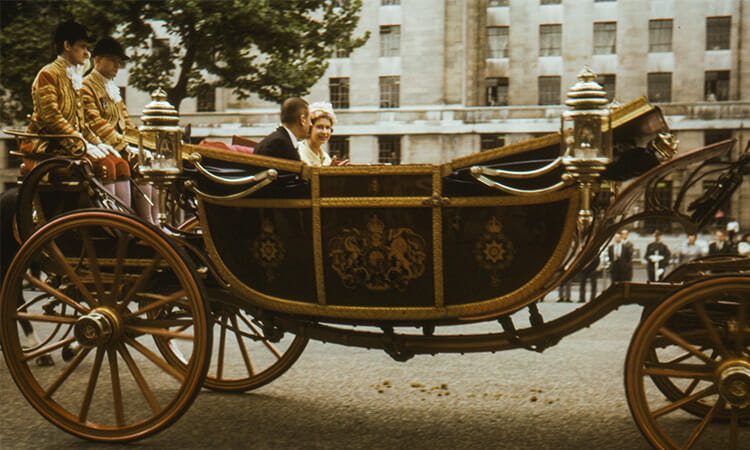 Queen Elizabeth has come to represent the stability of the British monarchy during a tumultuous two centuries. 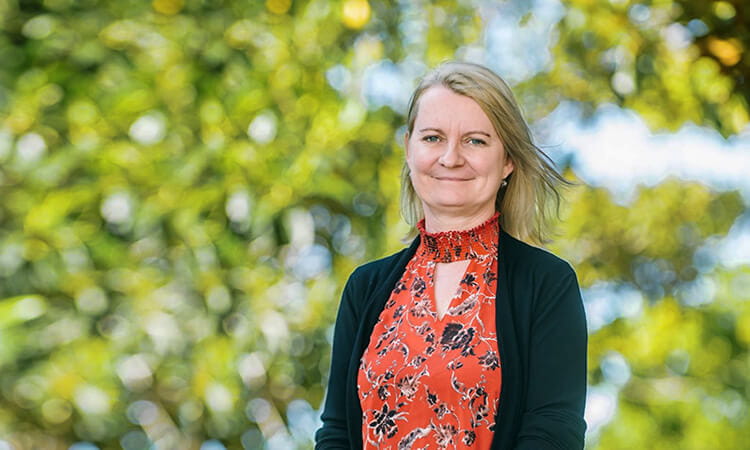 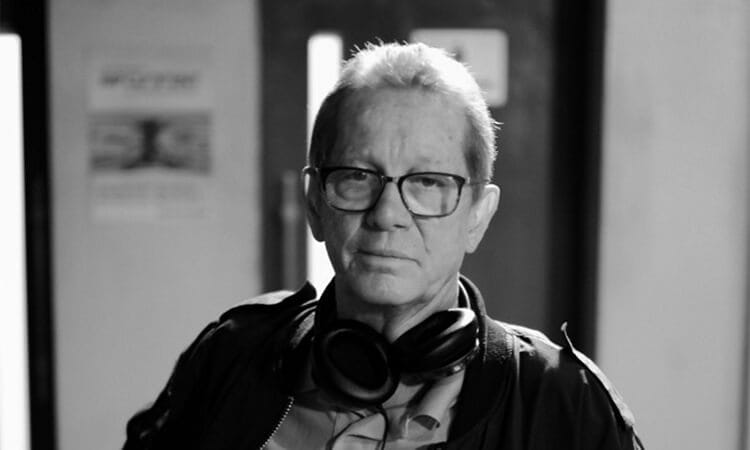