And again, blinked and we’re back!
TAGS:
Media and Communication, Staff

Some giant stars have been found.

The sky is… far from the limit for future pilots.

Talk about hitting the right notes.

Drought planning and it’s importance… now, more than ever.

If it’s flooded… forget it.

If you hadn’t heard, we’re the pick of the bunch. And wine wouldn't we be?

Ending the week with some earthy tones. 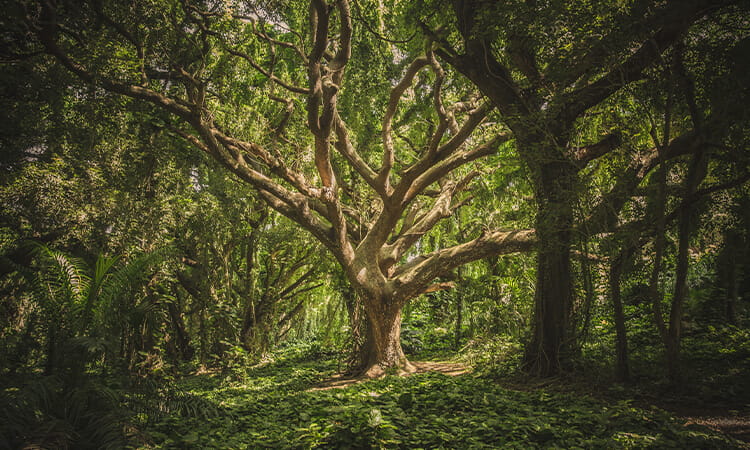 Sit back and enjoy...it's news time!