As Queensland flood recovery continues, more than 60 per cent of the state remains drought-declared, making drought resilience planning as important as ever.

“With so many communities impacted by recent flood events, it may seem like a difficult time to discuss drought,” Professor McVeigh said.

“Enhancing resilience to the impacts of drought is fundamental for many of our regional and rural economies.”

RECoE was appointed by the Queensland Department of Agriculture and Fisheries to lead the state’s rollout of drought resilience planning in five pilot regions as part of the Commonwealth Government’s foundational year for the RDRP program.

Minister Littleproud added that the plans would identify how to manage through droughts by finding ways to build resilience across agricultural sectors and allied industries.

“Planning will be community-led and owned. It will bring regional knowledge and perspectives, along with the best available evidence and data,” he said

Planning work is already underway in the five pilot regions of Fitzroy and Capricornia, Darling Downs plus South Burnett, Cape York and Torres Strait, Burdekin and Charters Towers and South West. The work is closely aligned with the disaster resilience planning work of the Queensland Reconstruction Authority and follows the implementation of Resilient Queensland.

Professor McVeigh said the RECoE alliance of researchers was well positioned to lead the regional planning program in Queensland, building on existing relationships and ongoing work in regional communities.

“This planning process is an opportunity to develop truly region-specific plans and build local capacity in a variety of communities.”

In the Cape York and Torres Strait region, Torres Cape Indigenous Council Alliance (TCICA) Inc Executive Officer Melinda Eades has welcomed the opportunity to address the language of drought in an indigenous context and is taking a lead role in contributing to the Regional Drought Resilience Plan.

“It can also lead to more frequent and severe bushfires.

“We know our climate is changing and it makes sense to take action now to build the social, economic, and environmental resilience of our communities to cope with these changes in the future.”

Draft plans in foundational year of the program are due for completion in mid-2022. The program is jointly funded through Australian Government’s Future Drought Fund and the Queensland Government. 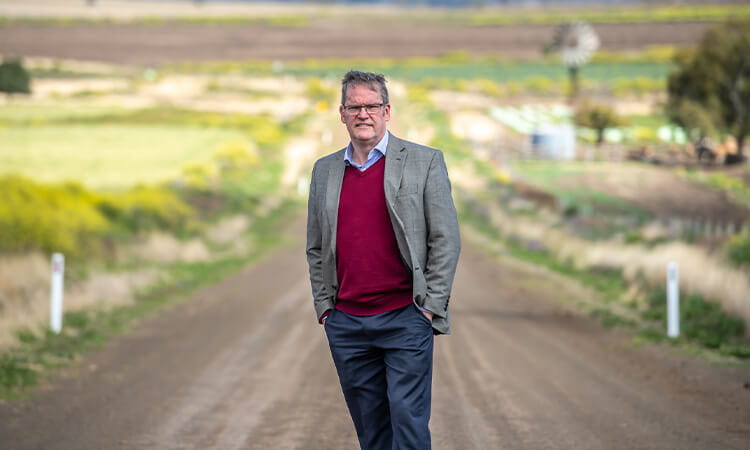 Drought planning is more important now than ever.