It’s never ending at the University of Southern Queensland (and we love it!).

Rocketed into the mediasphere (again).

A case of… stargazing?

A way to reduce the petrol bill?

Building jobs of the future in space and beyond. 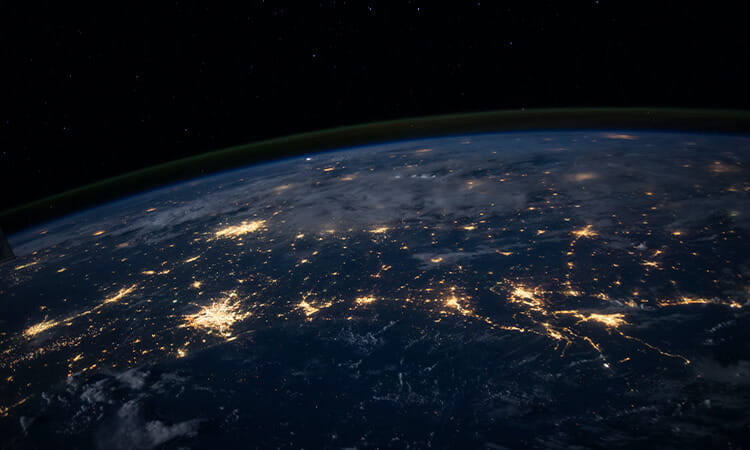 The week that was in the media at the University of Southern Queensland.