The term ‘bodyline’ is synonymous with controversy in Australia.

In the summer of 1932-1933, the English cricket team implemented a new bowling technique, targeting the batsman's body rather than the wicket, against their Australian opponents in a bid to win the Ashes down under.

The fallout strained international relations between the two countries for years. In the wake of that significant moment of Australian sporting history, a group of talented young women stepped up to play cricket for their country.

Their story, and the key role they played in the bodyline saga, is the focus of a new book launched at the University of Southern Queensland this week (October 19).

Honorary Senior Research Fellow Dr Marion Stell from the University’s Centre for Heritage and Culture tracked down the women who played in the inaugural international Test cricket series in the summer of 1934–1935 for her book, The Bodyline Fix: How Women Saved Cricket.

“After the contentious men’s series, sporting relations between Australia and England were at an all-time low,” Dr Stell, who is also an Honorary Senior Research Fellow at The University of Queensland, said.

“The Australian public, including the press, were incensed - the long traditions built on fair play and sportsmanship had been shattered.

“Hailing from all classes and backgrounds, these exceptional players defied social and family expectations to pursue the sport they loved, gaining recognition and celebrity.

“On the field, women from both sides won over the crowds and the press with their high standard of play and their deep knowledge of the game, at the same time showing that competitive cricket could still be played in a civilised fashion.

“Not only did the tour go a long way towards mending the relations between the two countries but it also smoothed the tarnished reputation of the cricket in the eyes of the world.”

Dr Stell was determined to tell the stories of early sportswomen whose untold impact held such an important legacy for Australian sport.

“They were a remarkable group, never bragging but proud of their successes and high level of skills. Proud of the thousands of spectators who had turned out to see their matches and of the positive press reports and publicity reflected in their scrap albums,” she said.

“Their stories are a vital part that until now was missing from one of the most significant events in cricket history.”

The Bodyline Fix: How women saved cricket by Marion Stell was launched by Vice-Chancellor Professor Geraldine Mackenzie at the University of Southern Queensland yesterday (October 19).

Learn more about the book or find out more information about the University of Southern Queensland's Centre for Heritage and Culture. 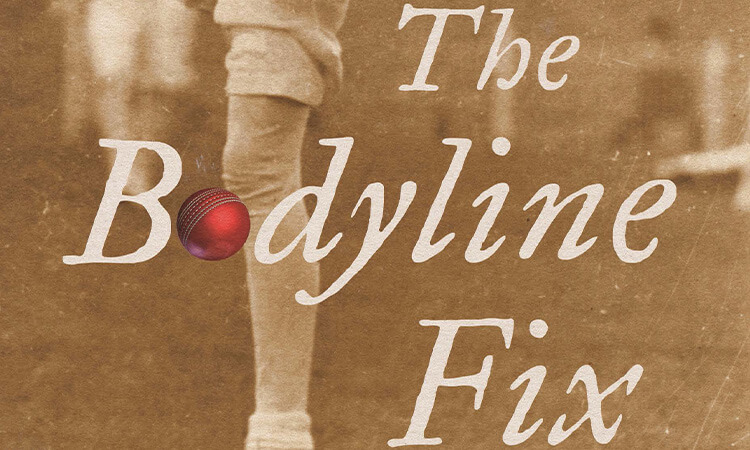 The story of the term 'bodyline' is the focus of a new book launched at the University of Southern Queensland.

Unexplored Aboriginal rock art to share secrets of the past 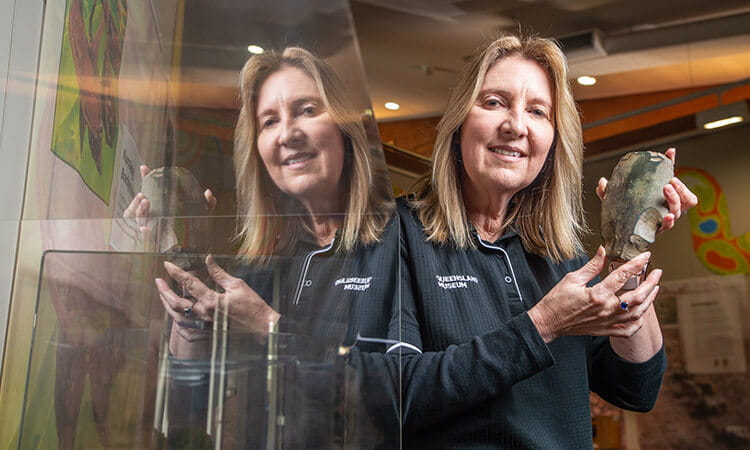