Creep it real this Halloween with the University of Southern Queensland’s most skull-full experts...
TAGS:
Media and Communication, Research

Before we carved pumpkins, we carved turnips; and before we went trick-or-treating, we went ‘souling’ - where instead of searching for lollies or chocolate, we searched for as many prayers as possible for the dead.

Walking door to door on Halloween might seem like a great way to exercise, but is finishing the night with bags full of sugary goodies contributing to Australia’s growing childhood obesity problem?

BLOOD-CURDLING MOVIES... FOR THE WHOLE FAMILY?

From The Exorcist and The Conjuring to Scooby-Do and Goosebumps - what is Halloween without a spooky movie? Filmmakers agree, with the latest slasher Halloween Ends (starring Jamie Lee Curtis) making more than $82 million at the global box office to date, according to Box Office Mojo.

What could be scarier than the amount of lollies kids might consume this weekend? How about the fact that there is an allowable level of cockroach in ice cream... **SCREECH**

Audiences love to be shocked. Horror performances throughout the ages have existed in many forms: Gothic, macabre, slasher, supernatural, zombie, or science fiction. 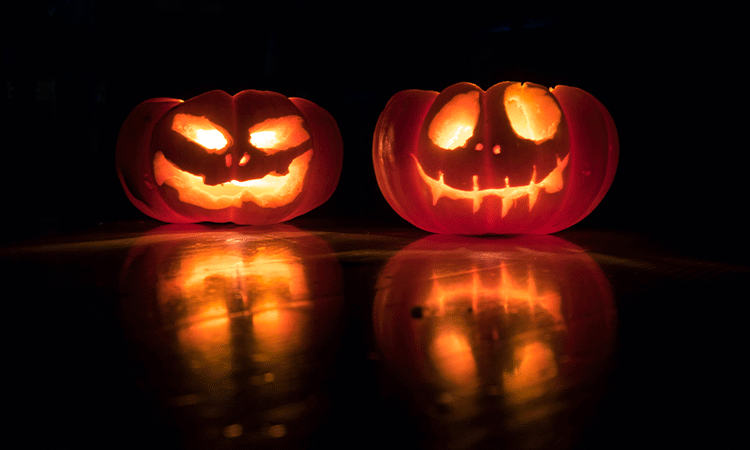