Is the hype around HIIT overblown?
TAGS:
Faculty of Health Engineering and Sciences, Study

It’s the fast and furious fitness fad that has taken the world by storm in recent years.

But a new study in the journal Psychology of Sport and Exercise casts doubts on the effectiveness of HIIT, or high-intensity interval training, in changing people’s health behaviours.

Following a systematic search of studies, the researchers identified eight high-quality trials – totalling more than 2700 participants, with almost 900 in the HIIT conditions – that compared HITT to moderate-intensity continuous exercise, all of which involved follow-up periods of at least 12 months.

A growing body of research suggests that HIIT has not only been embraced by the average exercisers but is more enjoyable than less intense workouts.

“Compared to moderate intensity exercise, more individuals assigned to HIIT weren’t able to sustain their prescribed level of intensity when unsupervised, most likely because they could not,” Professor Biddle said.

“Some dropped out, whereas many who continued exercising took it down a notch to a more comfortable level of intensity.

“Therefore, our view is HIIT will never attract enough people to have much of a public health effect.”

Initially designed for athletes, HIIT has become one of the most popular exercise trends over the past decade. And no wonder – the workout promises similar health and fitness benefits as moderate-intensity workouts in half the amount of time.

A HIIT workout often takes less than 30 minutes and involves short bursts of intense exercise (usually one to four minutes) and rest periods. They are typically performed at 80 to 95 per cent of the maximum heart rate.

Continuous workouts can last longer but at a moderate intensity (60 to 70 per cent of maximum heart rate).

More than half of Australians don’t do enough physical activity, with lack of time often cited as the reason people don’t exercise regularly.

“HIIT is a fitness fad and fashion. Some people are willing to put in the effort because they believe in the no pain, no gain mantra, but the vast majority will not tolerate it unless under supervision,” he said.

“The simple reason is that high-intensity training is hard and unpleasant.

"While some trials reported that participants found HIIT more enjoyable than slower-paced exercise, ratings of pleasure are usually elevated after a hard workout because most people feel accomplished with their efforts or just glad it’s over.

“The most significant predictor of adherence is how one feels during a workout.

“Because HIIT is so intense and sometimes even painful, the chances of an average exerciser continuing with it is pretty slim.”

So, is the hype around HIIT overblown?

“All forms of exercise and physical activity are good, but within reason,” Professor Biddle said.

“The key is whether people stick to it. The evidence shows that HIIT is not a viable strategy for this.

“Of course, other forms of exercise can also be challenging for people, but we shouldn’t be claiming HIIT is good for adherence.

"It makes no sense to think that people will stick to HIIT over walking or cycling at more moderate and pleasurable levels.

“It is likely to be one useful strategy of many, combined with other forms of exercise, but more likely for younger and fitter people.” 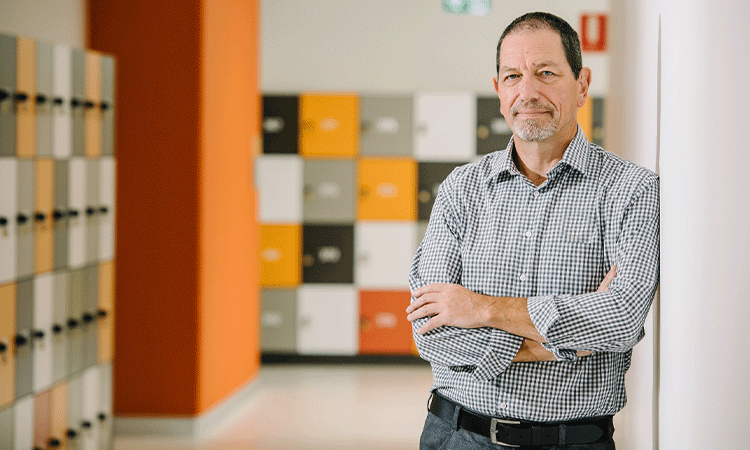