How’s this for a ‘totally wild’ moment?

Jupiter hasn’t been this close to Earth in 60 years!

A poet… and she does know it!

Our telescopes are certainly hitting the (Den)mark. 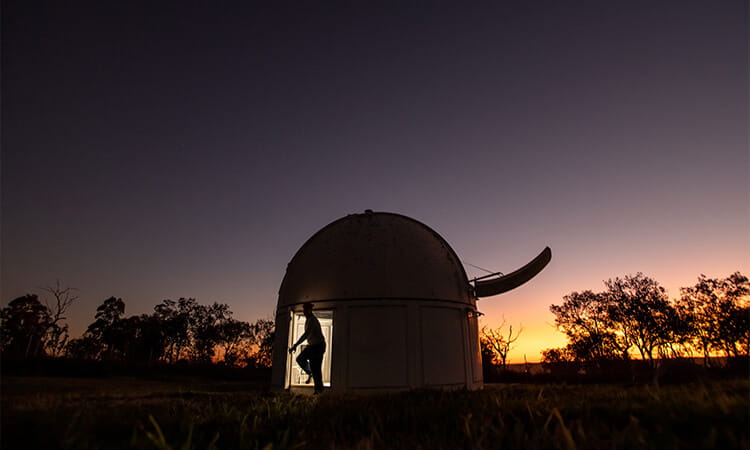 The sky's the limit!