The University of Southern Queensland launches First Nations Blueprint ‘Placing Uni in Community’ on the 15th anniversary of the UN Declaration on the Rights of Indigenous People
TAGS:
Study, Aboriginal and Torres Strait Islander

The University of Southern Queensland will launch a landmark Blueprint that will guide the institutional future of First Nations education and research today (September 13).

Through the Blueprint, the University has pledged to become a leading institution of learning and community connection for Aboriginal and Torres Strait Islander peoples.

Pro-Vice Chancellor for First Nations Education and Research Professor Tony Dreise said the plan celebrated the power of ‘place’ and demonstrated the University’s continued commitment to access, equity and excellence for all learners.

“First Nations peoples are critically important to the very identity, spirit, and culture of our University and region,” Professor Dreise said.

“The University is located on lands where Indigenous peoples have gathered for tens of thousands of years to exchange knowledge and lore.

“This Blueprint will help us to empower Aboriginal and Torres Strait Islander peoples to take their rightful place and reach their full potential at UniSQ.”

"A whole University approach will be implemented across four pillars of education, research, workforce and engagement and reconciliation under this plan,” Professor Mackenzie said.

“The release of the First Nations Blueprint ‘Placing Uni in Community’ continues this involvement and marks a renewal of the University’s investments in First Nations education, research and engagement.”

The Blueprint launch coincides with the 15th anniversary of the adoption by the General Assembly of The United Nations Declaration on the Rights of Indigenous Peoples.

Mr Malezer has dedicated his life to fighting for the rights of Indigenous peoples and addressed the United Nations Assembly in 2007 on the historic day the declaration was adopted.

Mr Malezer will speak on the topic “15 years since Australia adopted the United Nations Declaration on the Rights of Indigenous Peoples. What’s changed, what hasn’t, and what’s next?” 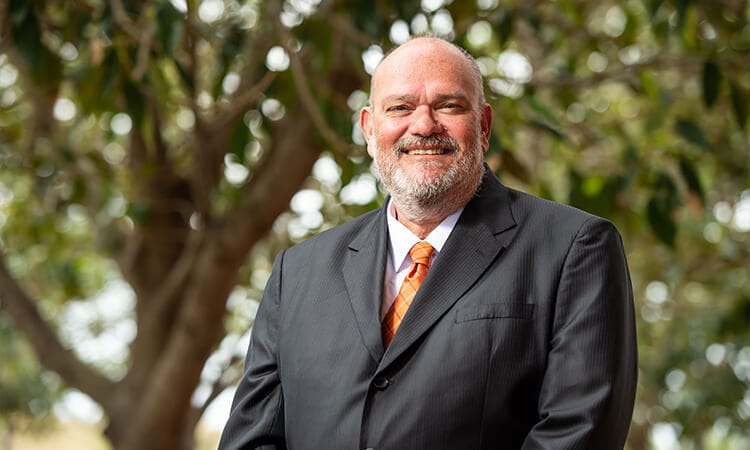