And we’re live from the University of Southern Queensland with this week in the news.
TAGS:
Media and Communication, Staff

Incoming: The most powerful meteor storm in generations.

A nod to the past with a focus on the future.

Her Excellency the Honourable Dr Jeannette Young PSM joined University of Southern Queensland Chancellor John Dornbusch and Vice-Chancellor Professor Geraldine Mackenzie at our Toowoomba campus for the official launch of the University’s 55/30 anniversary and unveiling of ‘John Dornbusch Drive’. And, of course, we covered it across all of our social media channels.

A beautiful campaign was launched to mark National Reconciliation Week.

Polar bear? No, no… polar BLAST.

Oh, what a wonderful *world*.

Balancing coal, agriculture and the cost of living and farming in rural Australia.

From Queensland to the World. 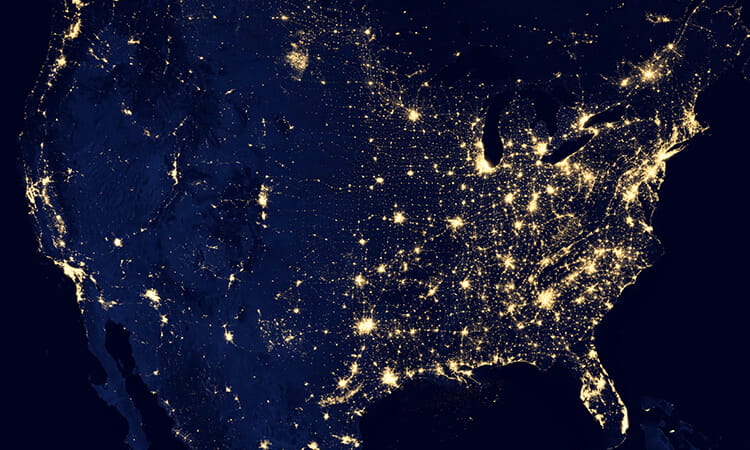 And we’re live from the University of Southern Queensland with this week in the news.