University refurbishment a work of art

A symbol of both legacy and prestige, the University of Southern Queensland’s B Block Building has stood at the entrance of the Toowoomba campus for more than four decades.

Now, this iconic building has been transformed into a cultural hub, with renovations officially unveiled today (May 9).

Vice-Chancellor Professor Geraldine Mackenzie said the upgrades would help fuse the University’s rich past with its bright future.

“These renovations have seen the gateway to our campus reborn as an open space, with doors wide open for our students and the wider community to enjoy.

“This shows our renewed commitment to celebrating our long traditions while creating a lasting legacy for those to come.”

In celebration of the opening, the gallery space hosted one of its first art exhibitions, titled A Walk Amongst The Trees.

The display pays tribute to the University’s iconic Japanese Gardens, which are Australia’s largest, most traditionally-designed Japanese stroll garden.

“It’s a great honour to be part of a group of artists contributing to the inaugural exhibition in such a fine space as the UniSQ gallery,” Dr Hinchliffe said.

“I find it very pleasing that the subject devoted to this inaugural exhibition is an artistic exploration of the magnificent Japanese Gardens.

“I hope that this begins a long-running association between the gardens and artists.

“In time I can imagine the gardens becoming an Australian version of Monet’s Gardens in Giverny which has become a magnet for art lovers.”

Fittingly the exhibition launch was held in the recently named Bobbie Brazil building.

The exhibition, which is now open to the public, will run until June 24, with the gallery open from Tuesday to Friday between 10am and 3pm. 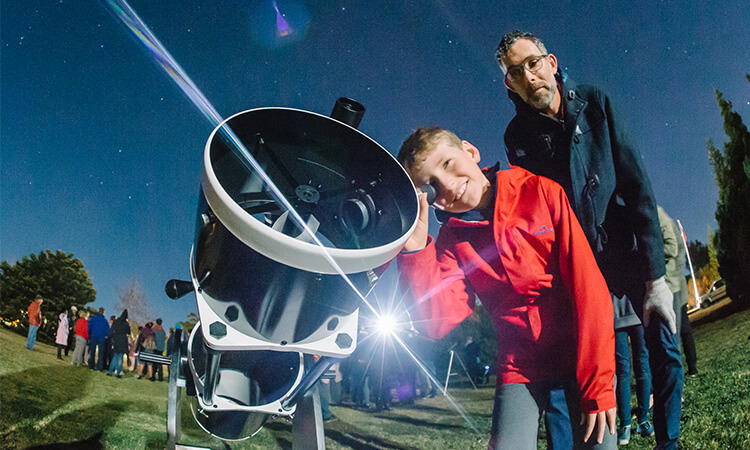 Come for the flowers, stay for the stars 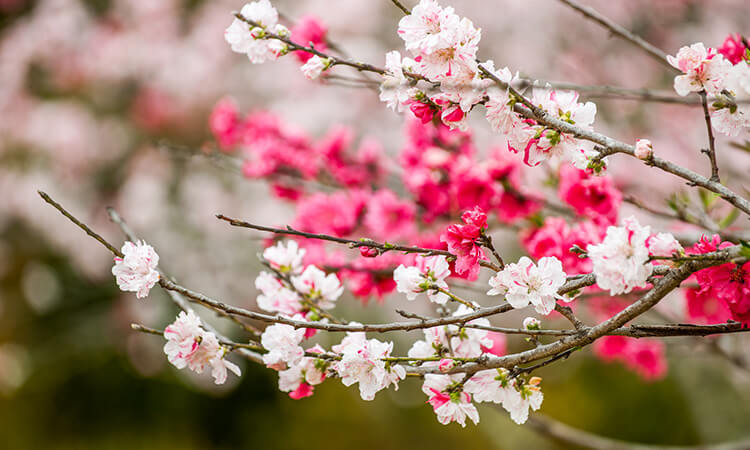