Supercharge your happiness with an e-bike

Ditching your gas-guzzling car for battery-assisted pedal power will not only save you money, but could do wonders to your mental health.

E-bike sales in Australia have increased by more than 600 per cent since 2017, according to Bicycle Industries Australia, as commuters look for an eco-friendly, cost-friendly form of community transport.

However, little research has investigated the impact of e-cycling on people’s health and wellbeing.

The study was based on a survey of 20 physically inactive adults who were offered to use an e-bike as an alternate mode of transport.

At the end of the 12-week trial, all the participants reported both mental and physical health and wellbeing benefits.

Some of the improvements included feeling happier, more socially connected and in touch with nature.

Some participants reported e-cycling increased their motivation in other areas in life, from joining a gym to adopting new behaviours like drinking less alcohol, while others said they lost weight, felt stronger and more energetic.

The findings were published in Health Promotion Journal of Australia.

“The electric motor does all the hard work, but because you need to be pedalling to make the motor to run, you still get a moderate amount of physical activity.”

Despite the encouraging results that e-cycling has mental health benefits, Dr Anderson said more research was needed to investigate the psychological impacts of using e-bikes.

“We hope our findings could be used to inform future local government active transport plans because correct infrastructure and active transport programs can help to get more cars off the road,” Dr Anderson said.

“Subsidising e-bikes, similar to the government subsidies for electric cars, would also help people make the shift to active transport.”

The research project was sponsored by Giant Bicycles and partly funded by CQUniversity. 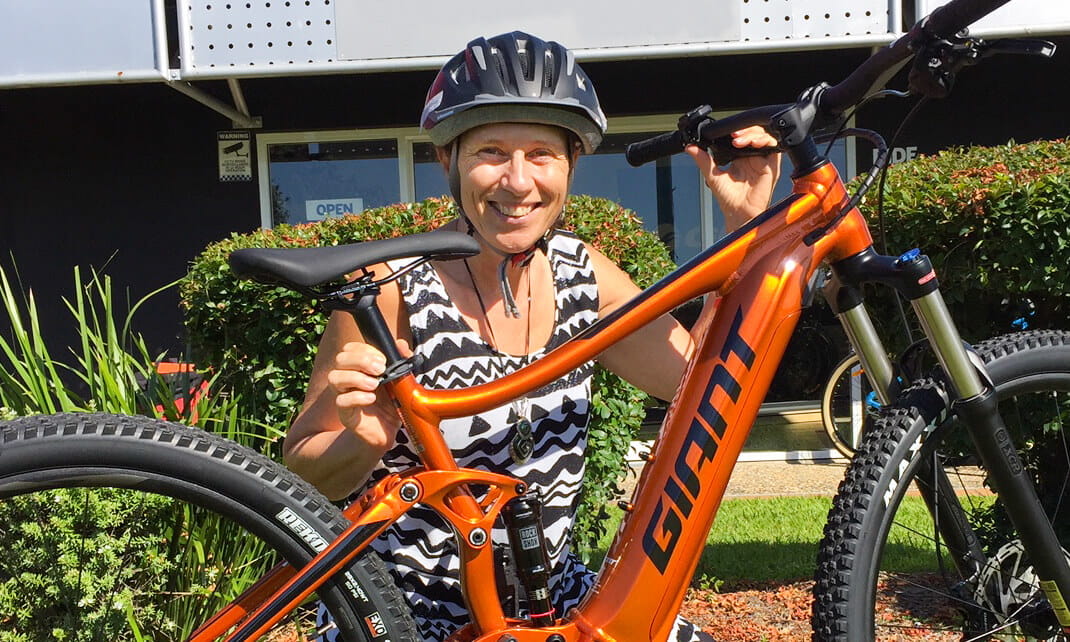 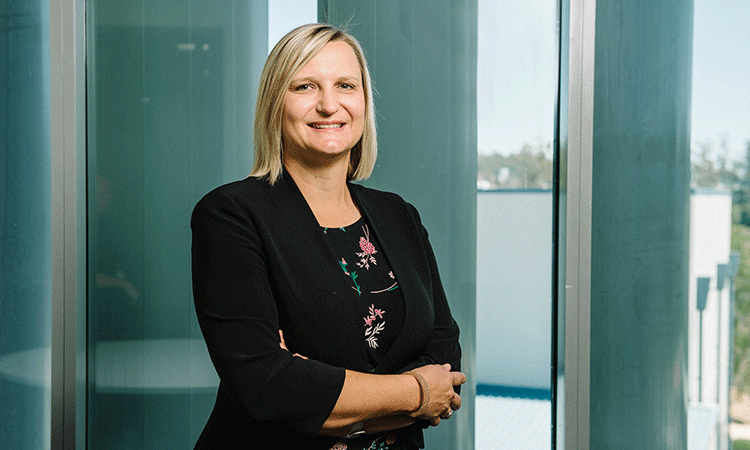