And when we thought it couldn’t get busier than last week…
TAGS:
Media and Communication, Staff

How to cure your back pain… for good.

The (insightful) view from the paddock.

Don’t worry, we haven’t forgotten about the mid-week space fix.

These stories never cease to (almost) blow us away.

A guide to appreciating wine.

Could there really be life on Mars?

And here’s to that! While we’re not exactly sure what next week will hold… one thing’s for certain. News. 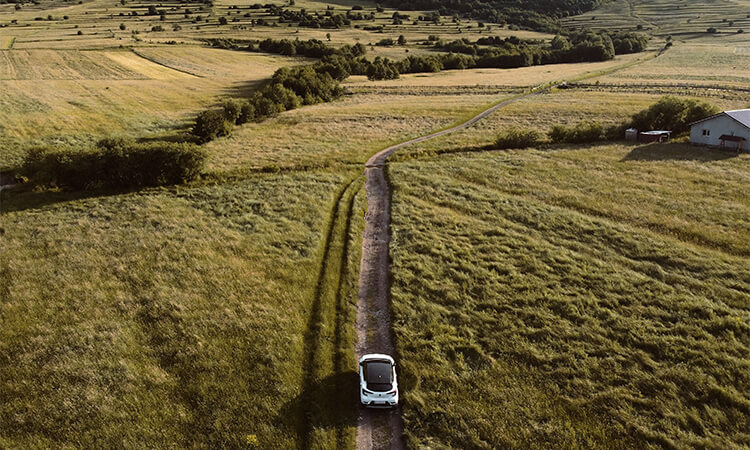 A busy week in the media for our University of Southern Queensland experts.