University of Southern Queensland experts are available for comment on the below topics.
TAGS:
Staff, Research

Lockdowns, isolation and COVID-safe bubbles are just a few of the measures athletes have adhered to in preparation for the 2022 Winter Olympics. Kicking off in Beijing this week, the competition promises to be unlike any that have come before - and with this new format comes a new set of mental obstacles.

MAINTAINING RESILIENCE IN THE FACE OF COVID

From panic about toilet paper to isolating state border blockades, the pandemic had the potential to show Australians at their worst and raised questions about national resilience. Experts say essential values of resilience need stronger expression in politics, economy and community.

After circling the Earth for nearly seven years, uncontrolled and at the mercy of the gravity of the Sun, Moon, and the Earth, a piece of SpaceX rocket is now on a collision course for the Moon. Launched in 2015, the Falcon 9 rocket carried NASA’s Deep Space Climate Observatory satellite into space, with part of the rocket left behind in a chaotic orbit around our planet. It’s this segment, fourteen metres long and several tonnes in mass, that is expected to collide with the Moon on March 4, bringing its wild ride to a violent end.

10 million people die from cancer every year - the second-leading cause of death worldwide. With at least one third of common cancers being preventable, World Cancer Day aims to raise awareness, improve education and inspire action. 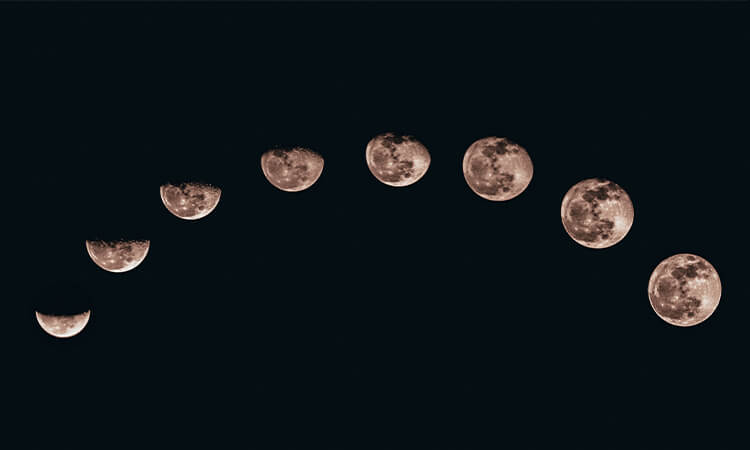 University of Southern Queensland experts are available for comment.