Blackall to the Big Apple

When you grow up on the banks of the Barcoo River, in a town with less than 1500 people who share the same postcode, and nearly 1,000 clicks west of Brisbane – New York seems an awfully long, way away.

And a career in the mainstream media with multiple international postings? Even further from the realities of a town literally built on the sheep’s back.

But for University of Southern Queensland Journalism graduate, Ross Dagan, he’s made it all come true with the tenacity that only a kid from the bush can muster.

“When I was a kid, my father yelled at the television news every single night,” Ross remembered.

“As I got older, I really wanted to know what made him so animated, and who it was that was saying the wrong or right thing according to my Dad.

“I decided that I wanted to be the person he was yelling at.”

A confident public speaking performer in his senior years of school at the local Blackall State School, Ross landed on the University of Southern Queensland as his first choice for university.

“Toowoomba was the nearest thing to the big smoke I wanted to get to, and the journalism course was really well regarded so it was a logical move,” Ross said.

“Toowoomba was terrifying to me initially. When Dad dropped me off, he was genuinely concerned about how I was going to survive, and for a moment, so was I. But it didn’t take long to settle in and enjoy my undergraduate years.”

Graduating in 1990, the freshly minted journalist landed his first job in Toowoomba at WIN TV, and later went on to spend nearly a decade with the Seven Network, both as a reporter and producer, and later as the Director of News for Seven Queensland.

“I’d always had a good face for radio, so it made sense for me to move into television management. The Director role was really the jumping off point for my career – not on the television but understanding the strategy around putting people on the television,” Ross said.

It was a decision that put the kid from Blackall on a plane to Kuala Lumpur to take on the Programme Editor (News) role for Aljazeera English.

“Dad was still alive when I moved to Malaysia and he didn’t know why I’d do that,” Ross said.

“I had a respectable job and a comfortable life, but I explained it to him by saying, ‘I just don’t know what I don’t know’ and, with a very supportive wife, I’ve embarked on that process many times over now.”

From Malaysia, New Zealand, and Qatar, with stints in Sydney and Brisbane in between, Ross Dagan’s latest posting came at the end of 2021 – appointed as the Executive Vice President News Operations and Transformation with ViacomCBS, based in New York.

“It’s an incredible role and I’m very grateful that they’ve taken a chance on an Australian to look at the organisation with fresh eyes,” he said.

“My job is to investigate how we’re leveraging the operational connectiveness across the organisation, to make those operations work week in week out and influence how we continue to support the legacy of CBS News.

“It’s a brand that is part of the fabric of American society and it’s hard to put too high a price on how people look at these brands. What is reassuring to me is that protecting those brands is paramount to the extended organisation and it’s the journalism that must come first.

“My job is to protect that, along with the editorial teams, and then build the things behind it with the right technology and structure to bring it altogether.

“When I walked into UniSQ in 1988 I never thought I’d be working overseas with a news giant like CBS one day, but you have to take risks and make judgements about your career constantly.

“I’ve learnt over time that you just have to back yourself and be ok with knock backs – success only comes to those who knock on the door in the first place."

Ross admits that it’s taken time to grow into the roles that have defined his career – assisted by further postgraduate study, including an MBA and additional leadership development programs.

“In one particular program we discussed ‘imposter syndrome’ and I was sure that someone was going to finally figure out that the bloke from Blackall was officially in the wrong room after all,” he said.

“It surprised me and really was a lightbulb moment to realise that the contemporaries with similar experiences felt the same. We’re all just trying our best. You have to ask yourself – what’s the worst that can happen, right?”

As the media landscape has grown into a technology driven, rolling deadline monstrosity over the course of Ross Dagan’s career, he maintains that the basics remain the same – and current journalism students, and recent graduates, should not second guess themselves if they have their heart set on being part of the industry.

“There are valid trust issues within the community when it comes to fake news in 2022 but ensuring we have the right people who are the antidote to fake news is critical, and we need the best trained, skilled, enthusiastic people to do that.

“You can’t fake wanting to be in the news game, and you can’t be fake if you want to truly succeed.

“You’ve got to love it and be passionate about telling the truth and storytelling and uncover things that others can’t talk about. It means 9-5 doesn’t exist, it’s being on call at weird hours, it’s being on the road and grappling with people abusing you or not liking you – but if you’re doing it from a place of truth, and genuine interest, it will be the greatest job you’ve ever had.”

From Blackall to the Big Apple, it’s been an impressive career that’s been as rewarding to Ross himself, as it has been to the thousands of staff who have been lucky enough to work alongside him ... and he holds his upbringing as the open secret to his success to date.

“It doesn’t matter where I am or who I meet, I’m really proud of where I come from. I know that my country town base has helped me achieve what I’ve done.

“In my final year at school we had only twelve people in our class, which meant we not only got this intense, hands-on schooling experience but we all formed really intense bonds and relationships. It was an education in work ethic and treating people as you’d like to be treated, because that’s simply what is expected of you in a country town.

“Work ethic and respect for others have been integral in every role I’ve had. Being able to understand people, respect people and be willing to work with anybody has put me ahead of the conversation in nearly every newsroom I’ve been lucky enough to be a part of.

“It simply boils down to being interested, being kind, and working hard.” 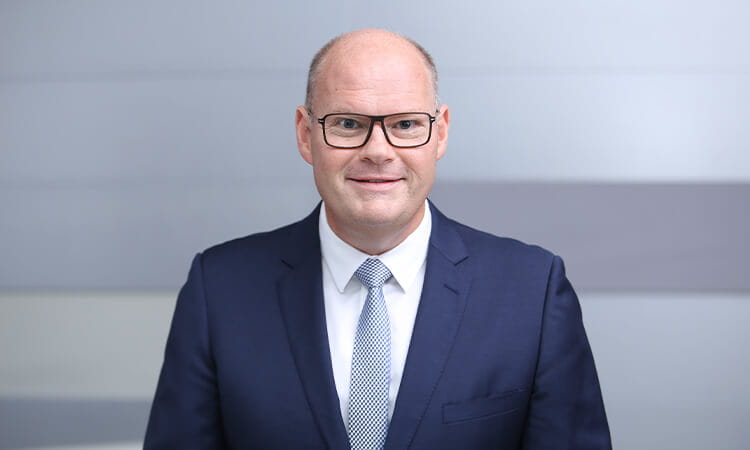