Behind every great sporting story, there is often an untold story of struggle and hard work.

Dr Chris Gaviglio, program director of the University of Southern Queensland’s (UniSQ) new Master of Strength and Conditioning, has not only seen his fair share of athletes but also witnessed their success throughout his 20-plus years in elite sport.

One of the fondest memories of his career was watching Australian decathlete Cedric Dubler’s extraordinary act of sportsmanship at last year’s Tokyo Olympics.

The image of Dubler running beside teammate Ash Maloney, urging him on to a bronze medal in the men’s decathlon, created one of the most iconic moments in Olympic history; a moment that might not have ever happened if it wasn’t for his performance manager, Gaviglio.

“What many people don’t know is three weeks out (from the Tokyo Olympics), Cedric tore his hamstring at a competition,” Gaviglio explained.

“Normally, when a track and field athlete tears a hamstring, they’re looking at six weeks rehab time, depending on how severe it is.

“To make things more complicated, Cedric only had 12 days to prove his fitness.

“As you progress in any career, you learn a range of specialised strength and conditioning tools that I was able to use in Cedric's rehab to get him back sprinting and ensure he ticked all the boxes for Tokyo.

“He no heighted in the pole vault, which meant he was no longer in contention for a medal, but he kept going, which typifies Cedric; he just keeps going.

“Rather than trying to get a good time in the final event of the competition, the 1500m, he was there yelling at Ash to keep pushing.

“It was an iconic moment that many will remember forever, but what stood out for me was seeing Cedric battle through and compete in all 10 events without any issue.”

Over the past two decades, Dr Gaviglio has worked with some of the best athletes in the country.

He spent eight years as a senior strength and conditioning coach for the Queensland Academy of Sport and five years as the Queensland Maroons’ physical performance manager. He’s also been involved with the Wallabies, Gold Coast Suns and English rugby club Bath.

Dr Gaviglio has embarked on a new chapter in his career, joining UniSQ to lead Queensland’s first Masters program for strength and conditioning.

Offered from 2023, the postgraduate program is targeted at early career strength and conditioning coaches. It allows students to go down one of two streams – a professional stream or a research-based stream.

A former national shot put and discus champion, Dr Gaviglio said the demand for strength and conditioning professionals has increased rapidly in recent years and shows no signs of slowing down.

“When I started 20-odd years ago, there weren’t a lot of opportunities in strength and conditioning. You would have a couple of professional sporting teams, a little personal training, and that was it,” he said.

“But the industry has exploded. Not only do we have the professional sporting realm, which to many is the pinnacle, but within that, we have sub-groups, such as youth athletes, schools and the Paralympics, where there are a lot of opportunities.

“Aside from that, we have the ageing population and another booming industry, the eSports.”

“My advice for anyone wanting to start in the strength and conditioning industry is to get started today,” Dr Gaviglio said.

“You don’t need an extensive background in sports; you just need a passion for it.

“It doesn’t matter if you have been an elite sportsperson; a passion for making someone’s performance or someone’s day a little bit better and a willingness to learn are all you need. We will take care of the rest.

“We will give you the best information and surround you with the best people to learn from.” 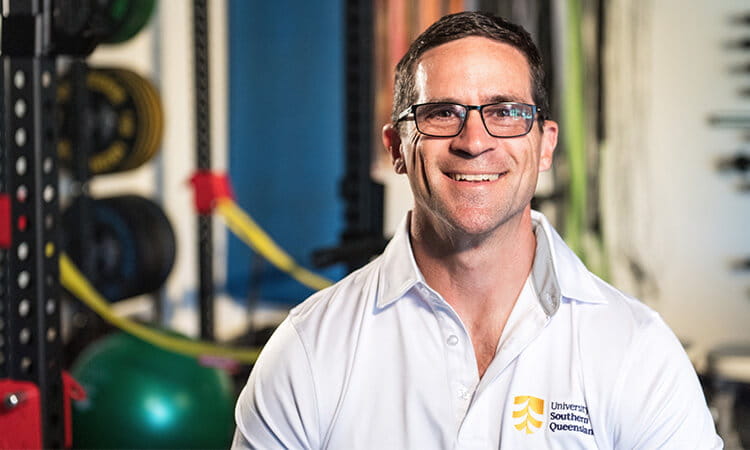 Dr Chris Gaviglio has not only seen his fair share of athletes but also witnessed their success throughout his 20-plus years in elite sport. 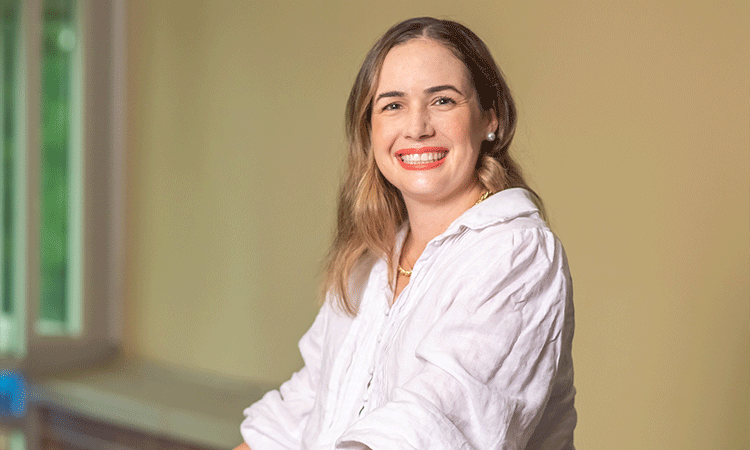 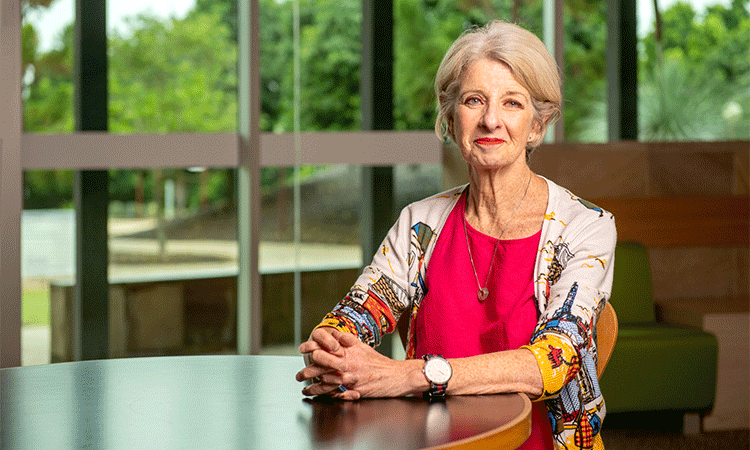