Issue by issue: Piecing together history of University newsletter

University of Southern Queensland Information Technology student Lachlan Jones may have the brain for technology, but he’s got the heart of a poet with a deep fascination for years gone by and detailed accounts of past affairs.

For Lachlan, everything he comes across is considered to be etched with meaning – ink on paper that will forever stay despite the centuries that may pass.

This fascination has long provided an outlet for exploration, so when the second-year student discovered that his parents had a treasure trove of memorabilia from their time at McGregor College in the late 1980s stashed away – he wasted no time in delving into it.

The excitement of trawling through their memories was one thing, but what he found was something else entirely – a fortnightly newsletter oozing with personality, titled The Collegiate.

“They were written by residents and detailed everything from events and notices to social scenes and reminders.

“Each had their own character and provided a unique snapshot in time of life at the Darling Downs Institute of Advanced Education, and later the University College of Southern Queensland.”

Realising the gravity of the sentiment contained within the pages, Lachlan knew he had to share it with the very place it originated.

“I scanned all of the copies I found and sent them through to the University of Southern Queensland’s Historical Archives in the hope that we might be able to work together to preserve this important piece of history,” he said.

“While my parents were able to fill in a big gap in the collection, we soon discovered that a lot of the issues were actually missing.

“We’ve located 52 editions of The Collegiate so far but know there’s many out there spanning between 1980 and 1992 waiting to speak their words.”

And as one of the only known written records of life at Residential Colleges during this time, nostalgia is fuelling the search.

“Memories can get distorted and changed over time, but written records can’t,” he said.

“The Collegiate is a perfect example of this and the full complement of issues is truly a puzzle we want to piece together for old times’ sake, and for present and past residents alike.

“We know the missing issues* are out there somewhere – we just hope the community can help them make their way to the University of Southern Queensland’s Historical Archives.

“But until such time, we’ll keep looking until all of them come home.”

2022 marks a milestone year for the University of Southern Queensland, celebrating its 55th anniversary as an educational institution and 30 years as a university.

Find out how you can get in contact with the University of Southern Queensland’s Historical Archives. 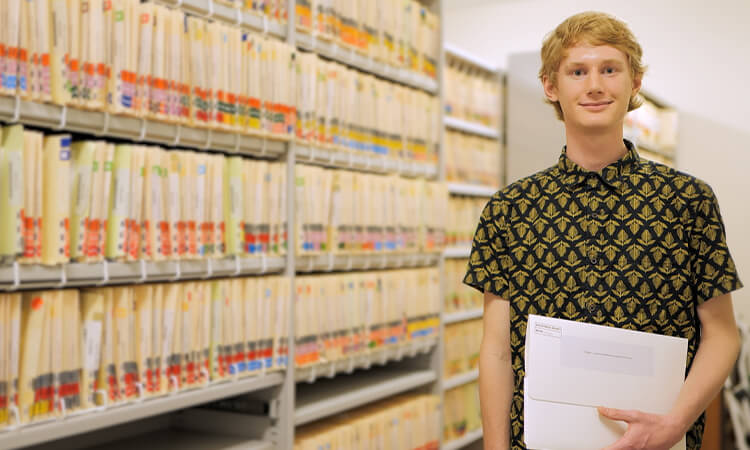 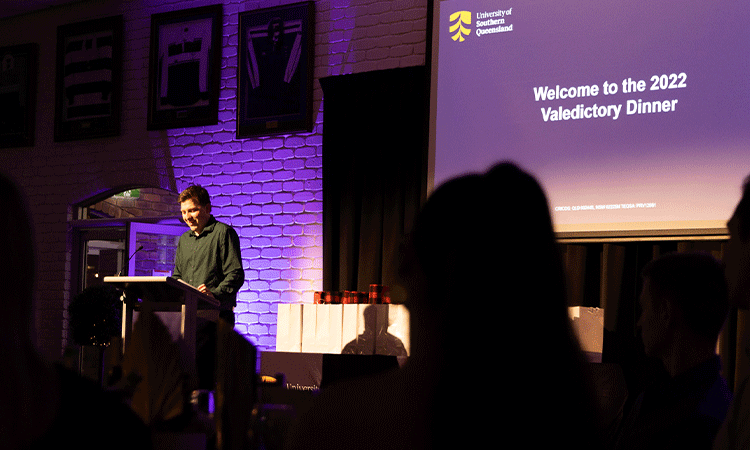 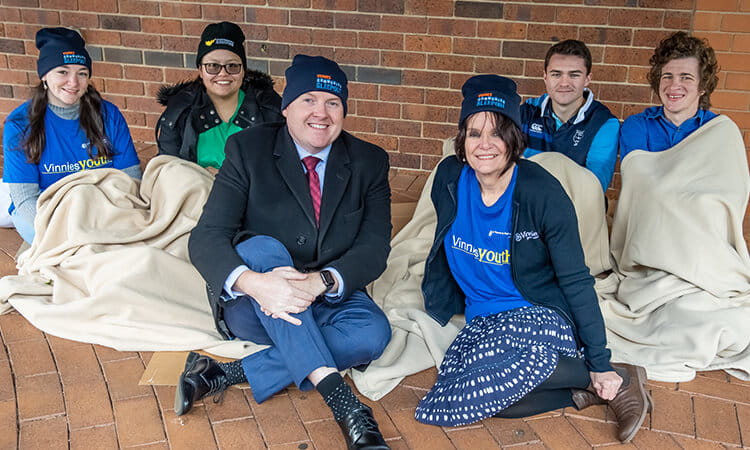