When the University of Southern Queensland’s Professor Scott Power was recognised by the Australian Meteorological & Oceanographic Society last month, it was a full-circle moment.

The Director of UniSQ’s Centre for Applied Climate Sciences, Professor Power, was named as the Society’s 2021 Zillman Medal recipient – an award that acknowledges senior scientists who have carried out most of their research in Australia and have made a significant contribution with a record of innovative and transformative research.

“The award is named after Dr John Zillman, who was the Director of Meteorology at the Bureau of Meteorology for more than 30 years and was actually my boss there for a long time,” Professor Power said.

“It’s a lovely touch and quite a full-circle moment to be recognised with an award named after a highly respected, long-standing colleague who had an outstanding career in service development and provision, climate research, and international development, and who encouraged me and many other people in these areas,” he said.

Prior to joining UniSQ in 2021, Professor Power carved out an impressive career, including his work at the Bureau of Meteorology, where he was the Senior Principal Research Scientist, served as International Development Officer, and the head of climate monitoring and prediction services.

“When you receive an award like this, it does make you stop and reflect. Having done a lot of work in the developing world, it makes me very grateful for the good publicly funded schools, universities and world class public services we have here in Australia,” he said.

“When I was very young, I was raised by my Mum who worked hard but we also struggled at times. If I didn’t have access to these services and a great education, I would likely have had a very different life.

“I’m also very grateful to have the opportunity to lead UniSQ’s Centre for Applied Climate Sciences. We’re passionate about helping people and organisations manage the risks they face from climate change, climate variability, and climate extremes, and to seize any opportunities." 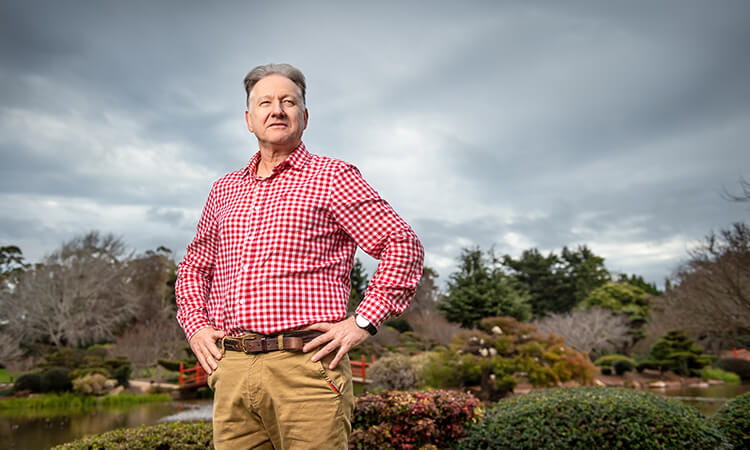 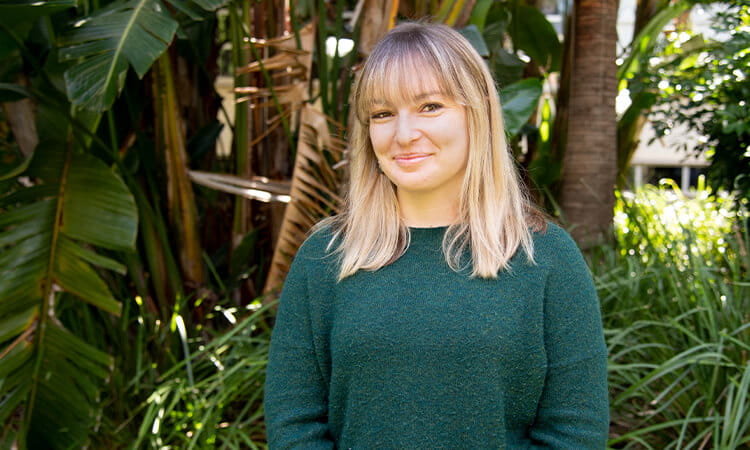 Working on the wild side: Academic helps inspire next generation of wildlife warriors 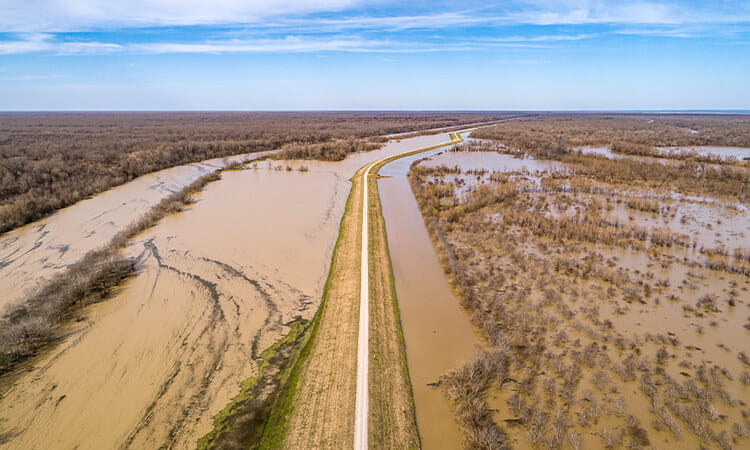