A busy media week for our University of Southern Queensland experts.
TAGS:
Media and Communication, Staff

An out-of-this-world question to start the week.

Planning for the future of Nepal’s rhinos.

Your mid-week space fix. And it’s a good one.

“Something I’ve never had before.”

Our research is speeding up.

Looking to the skies to end the week.

Until next week, thank you for joining us. 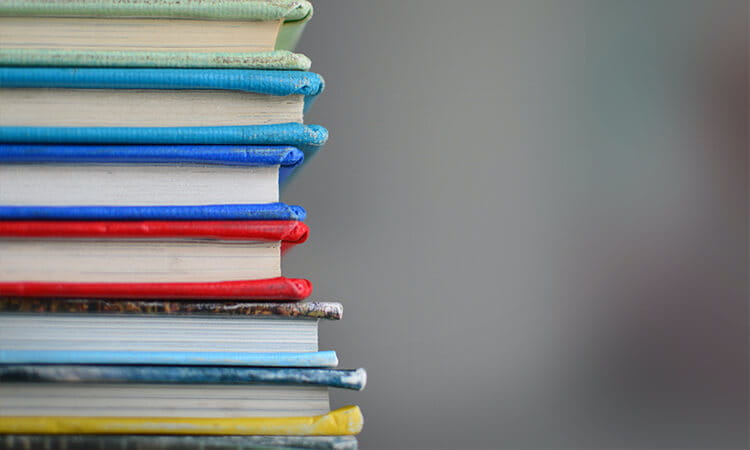 A busy media week for our University of Southern Queensland experts.