Guess who is back... back again.
TAGS:
Media and Communication, Staff

Starting the week with a (wild) weather report.

Something to put you in the right frame of mind.

Signalling the end of a golden era of television?

Five stars for… us.

Rocket science, but not as you know it.

Venus is falling from the sky.

Next week at a glance 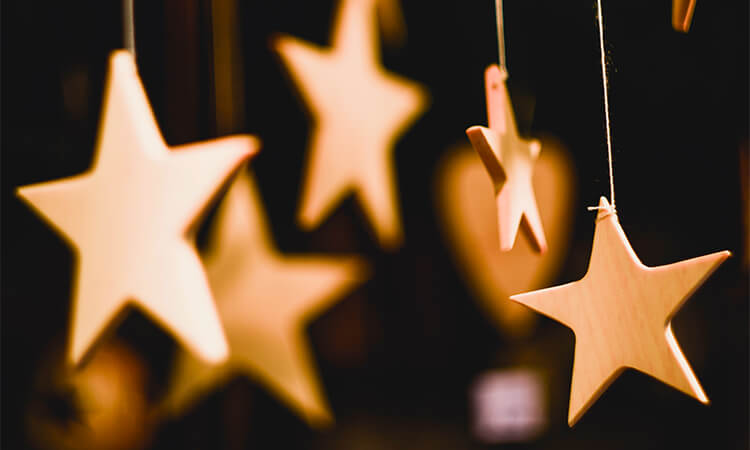