A number of University of Southern Queensland experts are available for comment.
TAGS:
Events, Staff

WAR AND REMEMBRANCE IN CHILDREN’S BOOKS

Although war can be a difficult subject to talk about with children, it doesn’t mean they shouldn’t be prevented from engaging with the topic.

USING MEMORIALS AND MONUMENTS IN CLASSROOMS

Despite their powerful presence in the commemorative landscape and their capacity to communicate an officially sanctioned view of history, or as they have more recently to challenge it, memorials and monuments are underutilised as educational resources.

This year marks the 105-year anniversary of The Battle of Fromelles – known as ‘Australia’s bloodiest battle’ – which lasted less than 24 hours and claimed the lives of more than 5000 Australian soldiers. Until recent years, 1335 Australian soldiers remained ‘missing’ from the Fromelles battle, having no known grave. Then in 2007, the remains of about 250 Australians soldiers who were buried in a mass grave at Pheasant Wood, France, were recovered. 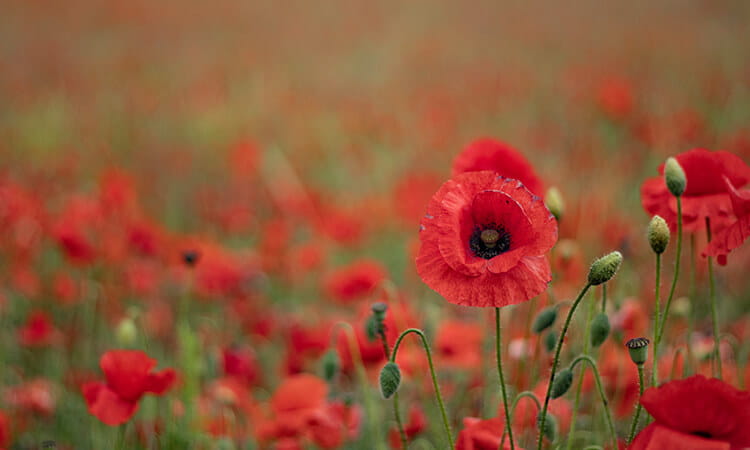 As Remembrance Day approaches, a number of University of Southern Queensland experts are available for comment.