Moving more a shift in the right direction for shift workers

A study by University of Southern Queensland researchers has highlighted the need to improve physical activity among shift workers.

The new data suggests more than half of all shift workers fail to meet the recommended physical activity guidelines, putting them at greater risk of developing health problems, including cardiovascular disease, cancer, obesity, and poor mental health.

Lead author Malebogo Monnaatsie said people who regularly work outside of the traditional daytime work hours (7am to 6pm) face particular challenges in reaching or maintaining a healthy lifestyle.

“People tend to spend most of their waking time at work; therefore, occupational factors can have a major influence on physical activity and sedentary behaviours,” she said.

“These influences may be more complex in shift workers who often have to work and eat at different times of the day and night.

“Sleeping at odd times and not sleeping long enough can make you more tired and less motivated to do planned exercise.”

Shift work is on the rise in the 24/7 economy, with more than 1.4 million Australians currently employed in shift work in a range of industries, including health care, manufacturing, information technology, mining, law enforcement, security and construction.

The study – a systematic review that analysed a wide range of research over the past 20 years – compared the physical activity levels and sedentary behaviour of shift workers with those who only work during the day.

It found only 41 per cent of shift workers were getting enough physical activity compared to 46 per cent for normal day workers.

The research, published in the journal Preventive Medicine Reports, also aimed to address a gap in knowledge by identifying shift workers spent less time sitting than non-shift workers based on the few studies that have investigated sedentary behaviours in both shift and non-shift workers.

Ms Monnaatsie, a PhD student at the University of Southern Queensland, said the results should serve as a “wake up call” to companies that employ shift workers.

“While our study found there was little difference in physical activity levels between shift and non-shift workers, it’s a reminder that more action is needed to minimise the health risks associated with working shift,” she said.

“It could be challenging for workplaces to deliver programs and policies that reach shift workers.

“We believe our research could be used to inform future policies, as well as new interventions and strategies, for improving the health behaviours of shift workers.

“Finding ways shift workers can fit physical activity into their schedule at work and home could be the key to them living healthier and happier lives.”

University of Southern Queensland Associate Professor Tracy Kolbe-Alexander was the senior author of the study.

She said shift work was becoming increasingly important in a globalised economy.

“The need and demand for shift workers is increasing, yet these workers tend to have poorer health outcomes than those who only work during the day,” Associate Professor Kolbe-Alexander said.

“The results of this study points us in the right direction to try to improve their health and wellbeing.

“For instance, an employee working night shift might only have access to foods in a vending machine instead of healthier options in the canteen because it’s closed.

“Advances in technology and automation of manual tasks has also meant many shift workers who used to do a lot of physical work are now spending more time sitting during work hours.”

The study, ‘Physical activity and sedentary behaviour in shift and non-shift workers: A systematic review and meta-analysis’ can be read here. 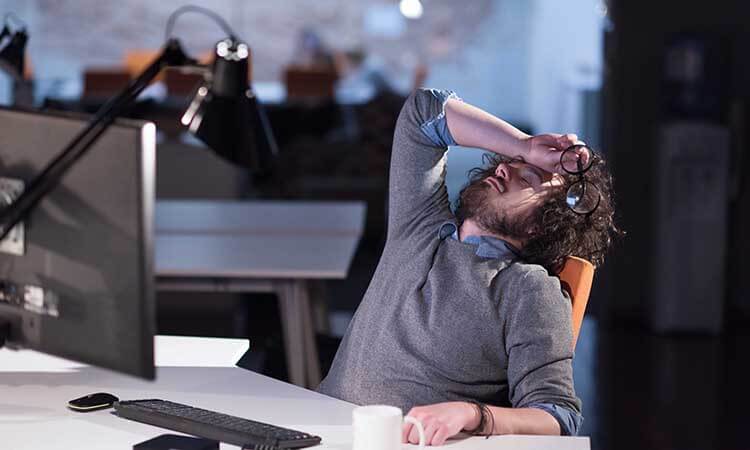 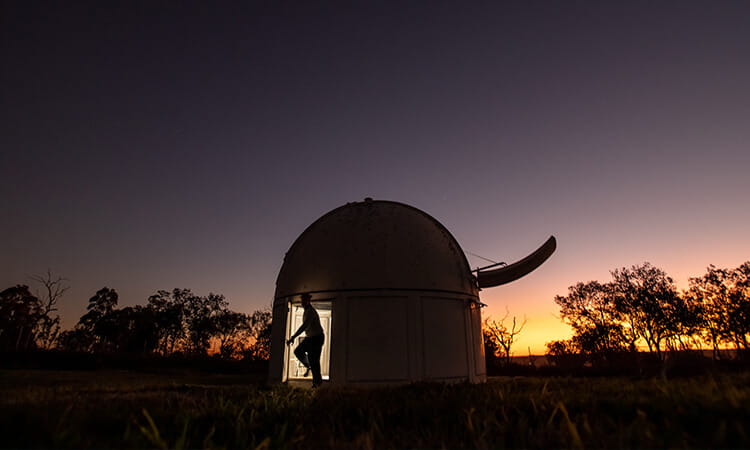 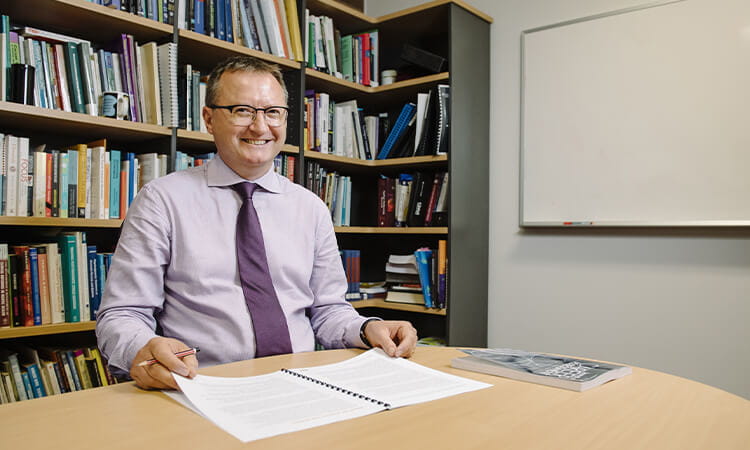