Remembering the past for future generations of students

We will remember them.
TAGS:
Arts and Communication, Staff

On the 11th of November 1918 at 11 o’clock in the morning, the guns on the Western Front were silent after four relentless years of warfare involving 32 nations who mobilised 70 million military personnel.

Australia and New Zealand, or as history remembers them, the Anzacs, had fought with the Allies against Germany and Turkey, and had suffered between them 76,000 dead and 200,000 wounded.

Now 103 years later, a group of academics from the University of Southern Queensland are doing their bit to ensure that current and future generations learn of the sacrifices of the past and gain a greater understanding of historical events through exploring memorials and monuments.

“The textbook can be accessed for free by educators and students of all ages as a guide to using local monuments and memorials to contextualise, interrogate and extend their knowledge of historical events at a national and international level,” Professor Baguley said.

“Through learning about how to use local history, students can assume the role of historians and understand how historical events have shaped diverse views.

“Understanding the ANZAC legend – both the genuine heroics of our servicemen and women and the less glorious parts of our military service – is vital to understanding a core part of Australia’s national identity. Equally, understanding the impact of colonisation on not only First Nations peoples but our society as a whole is vital in addressing contemporary social and political challenges.”

The team, along with UniSQ Digital Curriculum Designer and cinematographer Dr Daniel Maddock, will also share the outcomes of their Department of Veterans Affairs ‘Saluting their Service’ Community Grant project at The Glennie School Remembrance Day Service tomorrow (Thursday November 11).

Project team member Dr Alison Bedford is also a teacher at The Glennie School, which served as a repatriation hospital for soldiers coming home to Australia.

“Launching this project at Glennie highlights the strong ties the University of Southern Queensland has with our local school communities and draws on long established relationships between educational institutions and wartime efforts,” Dr Bedford said.

Associate Professor Martin Kerby said the documentary project included the recording of short vignettes of interviews with people from the UniSQ-based communities of Toowoomba, Ipswich and Springfield who shared a story about a family member’s military service.

“Through the vignettes we explore the military service of service personnel through artefacts held by their families, ultimately bringing together a range of diverse, and often unknown stories and experiences, which highlight the service and sacrifice of local community members, as remembered and told by their families,” Associate Professor Kerby said.

“These are special insights, and the extended research team has been incredibly humbled to be trusted with these valued memories and family stories, and it’s nothing short of an honour to be able to launch the documentary project on Remembrance Day.” 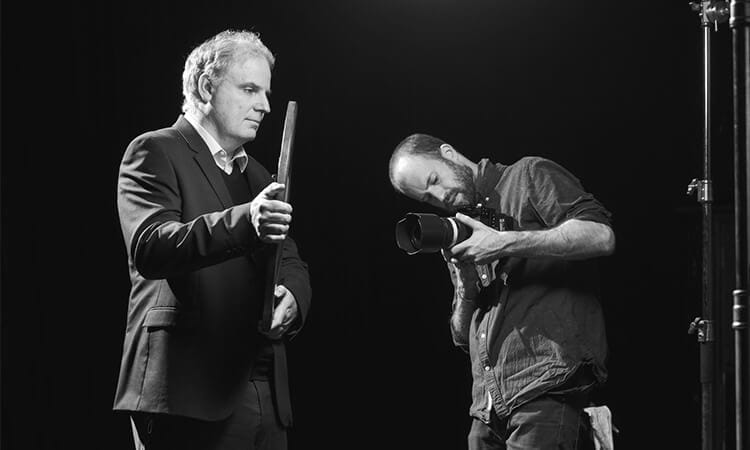