More brilliant media highlights from the University of Southern Queensland.
TAGS:
Media and Communication, Staff
We know we really should not be surprised every week. But, here we are.

An achievement and a half (plus another half, for good measure).

‘Back to Dirt’ is coming to life.

You would not be undermining your chances in love, would you?

Heard about the smoking hot new (exo)planet yet?

We thought we could not be any more #usqproud. Cue, this.

Trying to nab a bargain fill?

Another day, another stellar discovery. 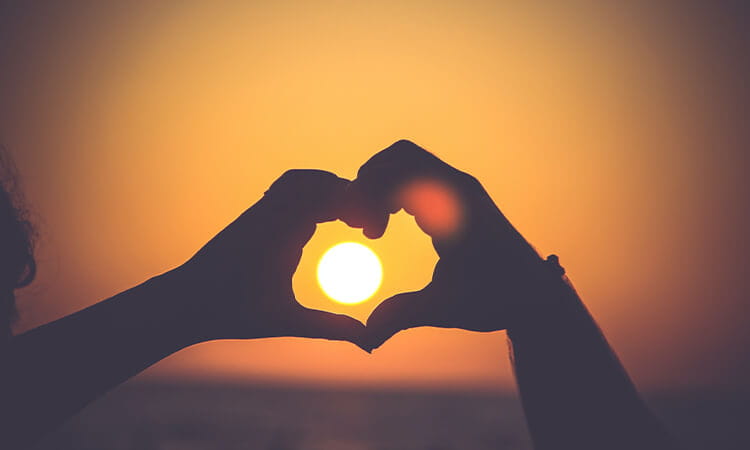 More brilliant media highlights from the University of Southern Queensland.