A traditional drought is known for its insidious creep across the landscape, yet climate scientists are investigating a faster and unexplored type of dry spell in Australia.

Like flash floods, the term ‘flash drought’ refers to a suddenly changing situation where conditions intensify faster than expected – instead of months and years, things escalate over weeks.

Dr Hanh Nguyen is a Bureau of Meteorology senior climate scientist and is part of the University of Southern Queensland-led Northern Australia Climate Program.

She is leading the program’s research efforts into flash droughts, and recently published details of the ongoing study in the Weather and Climate Extremes journal.

“The recent multi-year drought across subtropical eastern Australia was the driest and hottest three-year period since 1911,” Dr Nguyen said.

“Conditions went from wet in 2016 to a government-declared drought from the end of 2017, intensifying further to become most severe in mid to late 2019.

“The abrupt shifts of severity and intensification timing align with being flash drought events.

“While climatic regimes are mostly well predicted at several weeks lead time by both statistical and dynamic methods, predicting the timing and location of a flash drought is elusive.”

Dr Nguyen and her team believe ‘flash drought’ is a new name for an old problem, and are shifting through decades of historical data to better understand and define the phenomenon.

“The agriculture industry is on the frontline of this issue, so we are now working with local producers to ground truth what we’re seeing in the records

“Our network of Climate Mates are reaching out to their contacts for first-hand accounts of suspected flash droughts.

“While large-scale drivers set the stage for the likelihood of drought, successful prediction of flash droughts will require more local and current information.”

The Northern Australia Climate Program is a partnership between the Queensland Government, Meat and Livestock Australia and the University of Southern Queensland to help producers manage drought and climate risks. 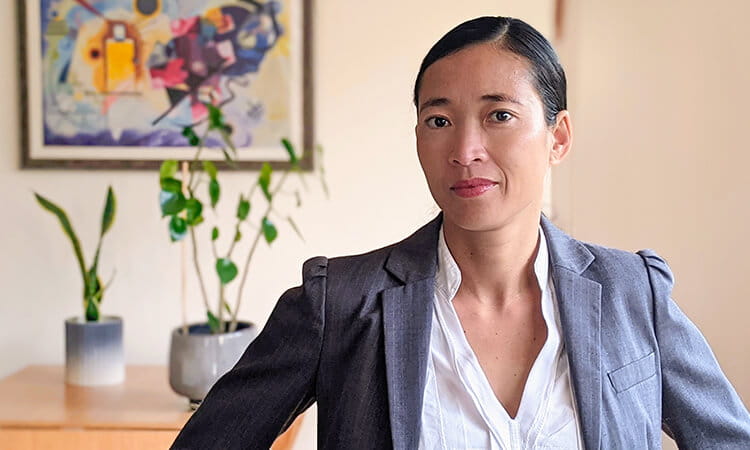 Dr Hanh Nguyen is a Bureau of Meteorology senior climate scientist and is part of the University of Southern Queensland-led Northern Australia Climate Program.