Alumnus, former staff, current staff and residents came together to share memories, be part of a special 50-year framed college jersey unveiling and the launch of a new Endowment Fund for McGregor students.

Tradition also played a key role in the evening, with guests regaled by the Lockyer Valley Celtic Pipe Band who ‘piped’ guests into the formal dinner, during the anniversary cake cutting and to close the evening – a nod to McGregor Scottish tradition.

The formal address was delivered by Kent McGregor, the son of Dr Alex McGregor for whom the college was named after.

Dr McGregor was a former Toowoomba mayor and influencer in the region’s tertiary education development. 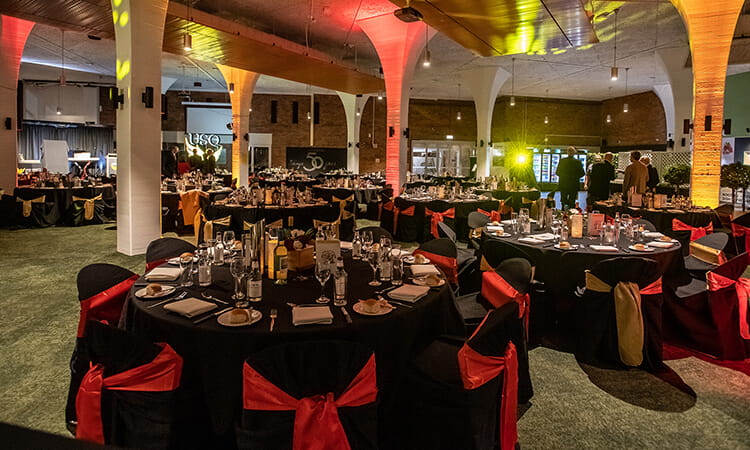