Winter has come to Queensland, with temperatures plummeting across southern parts of the state – even bringing a chance for snow in Stanthorpe.

Despite this cold snap, University of Southern Queensland climate scientist Dr Christa Pudmenzky is expecting things to warm up soon, both in the short-term and long-term outlooks.

“Icy winters could become a thing of the past as long-term records show that daytime and night-time temperatures have been increasing,” Dr Pudmenzky said.

“For example, June night-time temperatures in Springfield are now 2.7 degrees warmer than 1970.

“Winter heatwaves are bad news for our environment as they disturb important cycles such as lengthening the bushfire season and impacting the growth cycle of staple crops.”

The current cold snap is due to a large pool of cold air that originated near Antarctica spreading across the south-eastern states of Australia, according to Dr Pudmenzky.

“A polar vortex is a low pressure area—a wide expanse of swirling cold air—that is located in the Polar Regions,” she said.

“This happens fairly regularly and is often associated with outbreaks of cold temperatures.”

“The outlook for June to August season is a 60 to 70 percent probability of exceeding of the long-term median rainfall but we have to remember that this is the dry season.

“We can also expect warmer than average daytime temperatures.”

Learn about the University of Southern Queensland Centre for Applied Climate Sciences here. 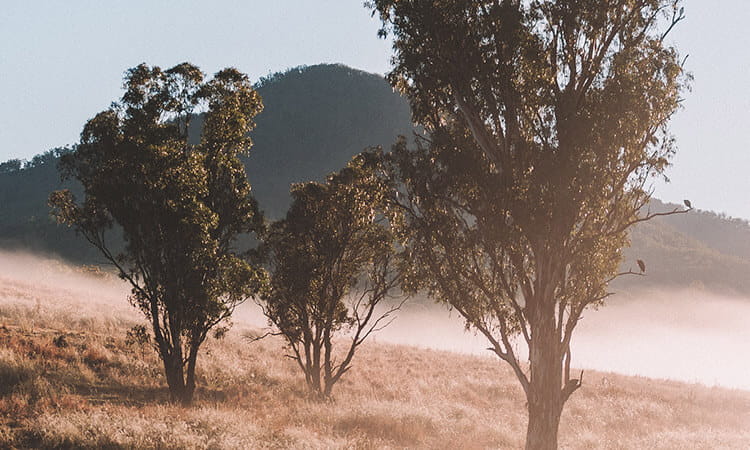