The Australian Government will invest $8 million in the University of Southern Queensland led hub over four years, with more than $11 million contribution from hub members.

“Despite its reoccurring nature, drought often results in devastating economic and social impacts,” he said.

“We need to work together now to ensure the future growth and success of our region.”

“We are a key service centre supporting rural communities and farmers through highly relevant research and outreach throughout the region,” she said.

“The University leads the Rural Economies Centre of Excellence, Queensland Drought Mitigation Centre, as well as the Queensland Government’s Drought and Climate Adaptation Program (including the Northern Australia Climate Program).

“From dedicated climate science and drought mitigation through our Centre for Applied Climate Sciences to our Institute for Resilient Regions’ economics, cultural heritage and mental health research, we have the ideal expertise to lead the Federal Governments efforts in this space.” 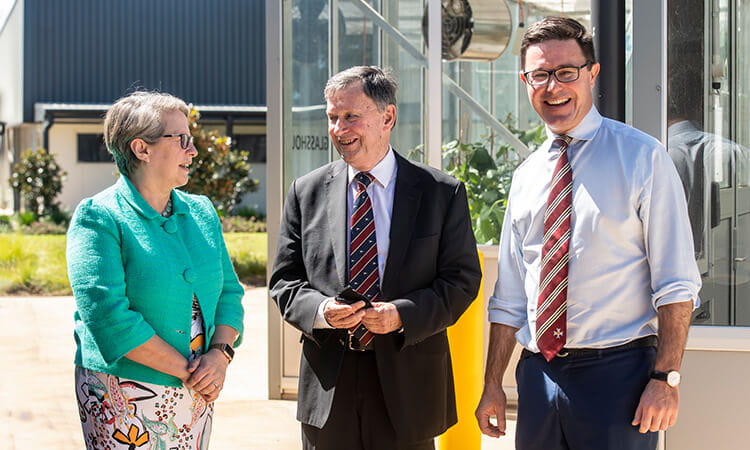