Proposed changes to the Foundation to Year 10 Australian Curriculum were released for public consultation yesterday.

While many of these changes are minor tweaks and refinements, much like a curriculum oil change and tune-up, there are some noteworthy changes in the mix.

They include a more accurate reflection of the historical record of First Nations people’s experience with colonisation, with a commitment to “truth telling”. This means in part recognising Australia’s First Nations peoples viewed Britain’s arrival as an “invasion”.

There is also much stronger emphasis on cultural diversity and inclusion in the Humanities and Social Sciences curriculum.

Here is a summary of some of the good and the bad detail in the proposed curriculum changes.

Why is the curriculum being reviewed?

The Australian Curriculum was originally introduced in 2012 to provide support and greater consistency for what students learn in Australian schools in eight key learning areas. These are: English, Mathematics, Science, Humanities and Social Sciences, The Arts, Technologies, Languages, and Health and Physical Education.

Their report called for greater emphasis on Western literature and Judeo–Christian heritage, as well as an increased focus on literacy and numeracy in the early years of primary school.

The Donnelly–Wilshire review also recommended the Australian Curriculum be reviewed every five years.

An updated Australian Curriculum was released in 2015. This has since been used by state and territory education authorities, and independent and Catholic schools to inform their curriculum planning.

The Australian Curriculum is not prescriptive, with each state and territory having jurisdiction over its own curriculum frameworks. For example, New South Wales has its own suite of syllabuses for each course. These include the knowledge, skills, values and attitudes expected in each course.

The good: arrival of the British seen as ‘invasion'

The new curriculum includes significant changes to the cross-curriculum priority (learning areas that aren’t distinct but found across all of the curriculum) of Aboriginal and Torres Strait Islander Histories and Cultures. This is to more accurately reflect the historical record and contemporary context.

For example, the current curriculum states:

Aboriginal and Torres Strait Islander communities maintain a special connection to and responsibility for Country/Place.

This has been changed to:

The occupation and colonisation of Australia by the British, under the now overturned doctrine of terra nullius, were experienced by First Nations Australians as an invasion that denied their occupation of, and connection to, Country/Place.

Another statement in the current curriculum is very broad:

Aboriginal and Torres Strait Islander societies have many Language Groups.

But the review has the statement changed to:

First Nations Australian societies are diverse and have distinct cultural expressions such as language, custom and beliefs. As First Nations Peoples of Australia they have the right to maintain, control, protect and develop their cultural expressions, while also maintaining the right to control, protect and develop culture as Indigenous Cultural and Intellectual Property.

The good: a multicultural Australia

The proposed Humanities and Social Sciences curriculum changes signal a much stronger emphasis on cultural diversity and inclusion. This sits at odds with the 2014 review’s focus on Western culture and Christianity.'

For example, currently in Year 7 Civics and Citizenship, students learn:

How Australia is a secular nation and a multi-faith society with a Christian heritage.

How Australia is a culturally diverse, multi-faith, secular and pluralistic society with diverse communities, such as the distinct communities of First Nations Australians.

The backlash to these proposed changes in the conservative media has already begun with an editorial in The Australian claiming “no faith-based school worth its salt could tolerate such bias”.

The bad: ‘back to basics’

Just like in 2014, there has been a reductive push in the first years of primary schooling to focus on literacy and numeracy at the expense of other rich curriculum experiences, such as the arts.

For example, the Foundation to Year 2 English curriculum has been substantially revised, with an increased emphasis on phonics and decoding, while the use of computer word processing has been moved to the Technology curriculum.

To make room for the additional focus on literacy and numeracy in the early years, both the Arts and Humanities and Social Sciences curriculum have been significantly reduced.

And in what appears to be an odd curriculum change, learning times tables in Mathematics has been postponed from Year 3 to Year 4.

The proposed changes will likely continue to generate some harsh criticism, especially from conservative commentators who feel a stronger commitment to cultural diversity and social inclusion in the curriculum will come at a cost to students learning about the Western literary canon and Australian history since 1788.

But these changes are not a zero-sum game. They are a long-overdue recognition of the diverse communities and heritages that make up contemporary Australia and deserve to be studied and celebrated.

There will also be the usual flare-up of the “reading wars”, in which advocates of teaching phonics (teaching children the sounds made by individual letters or letter groups) will claim there is still not enough of it in the curriculum.

Other educators will argue the increased emphasis on phonics removes the opportunity for children to understand the broader meaning of texts as part of their literacy learning in primary school.

Tinkering with the curriculum fails to address the biggest issue in Australian schooling, which is social disadvantage and inequity.

While elite private schools receive generous government funding in addition to tuition fees charged to families, some of the most disadvantaged public schools continue to be inadequately resourced.

Australian schooling is one of the most inequitable in the world and disadvantaged Australian students are up to three years behind the most-advantaged students.

Without adequate resourcing and funding models in place, no amount of reform will ensure all students receive access to a rich curriculum.

The public consultation window for the proposed curriculum is ten weeks — from April 29 until July 8 2021. 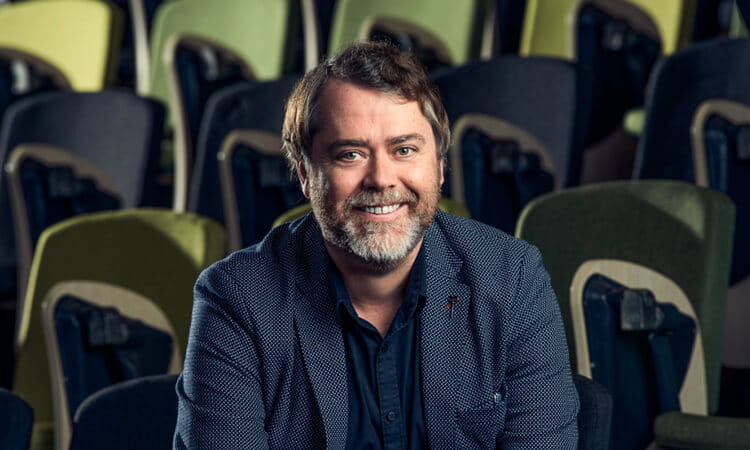