Memories or objects of war and military service are often shared between family members as an opportunity to reflect and remember.
TAGS:
Research, Arts and Communication

University of Southern Queensland researchers are working on bringing these kitchen table discussions to the broader community to honour the service and sacrifice of Australian service personnel.

“Through video storytelling we are creating an organic patchwork of stories, interviewing people from our UniSQ communities of Toowoomba, Ipswich and Springfield, who have a story about a special piece of military history to share – whether that’s around their own military service or someone in their family,” Associate Professor Kerby said.

To date, the researchers have interviewed a number of locals about the importance of particular artefacts during their childhood, including former soldier and UniSQ senior lecturer Richard Gehrmann who came to recognise the significance of a piece of camping equipment later in life.

“When we were kids, we went camping and each had a ground sheet, but when I got a bit older I realised Dad used one that was actually a stretcher sheet from the Army,” Richard said.

“For us, Dad’s ground sheet was an ordinary part of life and something we saw all the time whenever Dad went camping, but for him it was something that contained memories of the past.

“On the ground sheet you can see his Army numbers and his rank, and you can see where Lieutenant was crossed out and replaced with Captain when he got promoted.”

Other local interviewees have spoken about service medals or records that have become important parts of their family narrative.

Associate Professor Kerby said the filmed interviews will be developed into a documentary for local community groups, schools, universities, and military organisations to share.

“It’s critically important that these special artefacts, cherished family memories and sometimes difficult stories, are kept alive for future generations to truly understand the sacrifice undertaken and the commitment given, by military personnel and their families”.

The documentary project is planned for community release on Remembrance Day 2021.

Anyone interested in being part of the community history project is encouraged to email margaret.baguley@usq.edu.au by Friday May 7, 2021. 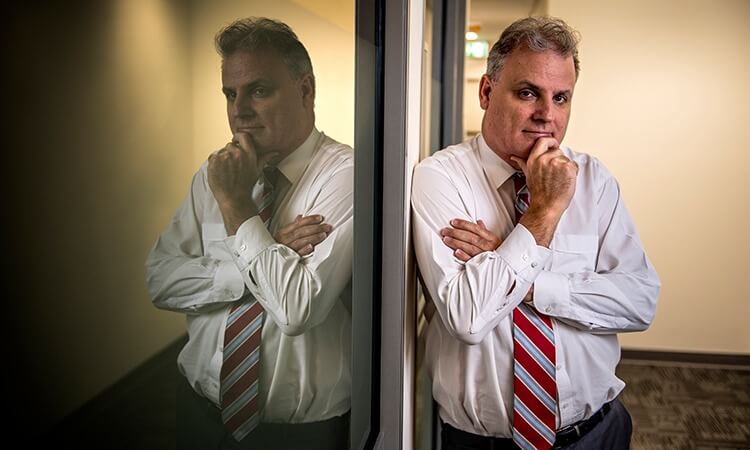