Facebook bans and other key moments in journalism history

Facebook’s Australia-wide ban on news has dominated headlines for days, so much so it’s hard to believe the social media platform wasn’t even open to the public just 15 years ago.
TAGS:
Staff, Media and Communication

As traditional media and big tech start to find common ground, understanding the changing role and physical transformation of journalism is more important than ever.

Journalism history lecturer Dr Caryn Coatney said the culture of ‘likes’, ‘comments’ and ‘shares’, while relatively new, was in line with the industry’s track record of adapting to technology.

“In just the last 100 years, we have seen the rise of radio and talkback, the television age, and a 24-hour online news cycle,” she said.

“This current ‘news in the social media’ era is a reflection of the modern world, and it’s impossible to turn back the clock now.”

Dr Coatney said the current Facebook stoush paled in comparison to the trials and tribulations that journalism had undergone over the past 300 years.

“Contemporary ideas of what it means to be journalist developed from the Age of Enlightenment, a movement that emphasised reason and individualism,” Dr Coatney said.

“In ‘enlightening’ the public, the industry established a democratic basis as a forum for involving public audiences in events.

“Yet who could be a journalist, what they covered, and their audience was vastly different to modern standards, and has thankfully expanded to include women, people of other cultures and religions.

“Technological advancements have also allowed for diverse public views and voices in the news, as well as new forms of interactive and immersive storytelling.

“When you think about it, the only ‘traditional’ thing about journalism is its continual evolution.”

“We also delve into this change preparation through courses like the University’s new Graduate Certificate of Professional Communication,” Dr Coatney said. 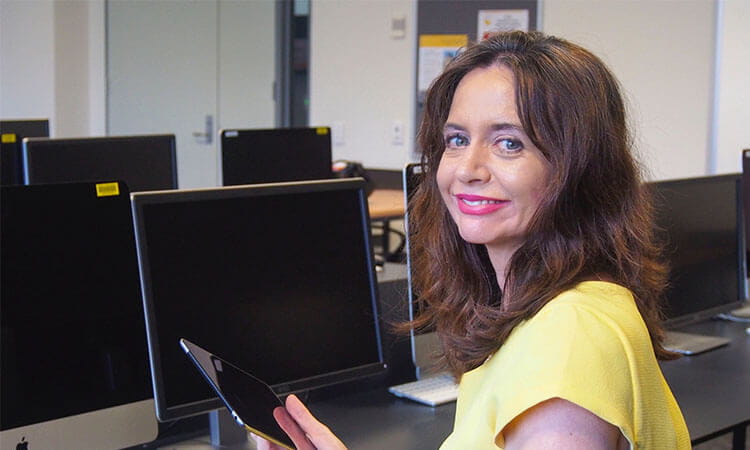