Hit the road, Jack: Five epic literary road trips that are not by Kerouac

The article has been republished from The Conversation under a Creative Commons license.

Summer is the time for holidays and travel. But as we weakly wave goodbye (we hope) to the horrors of 2020, international travel is off the table and even domestic travel is still restricted.

A book is still your most faithful companion on summer journeys, even if that trip is limited to the journey between the kitchen and a sun lounge in the backyard.

Curated here is a mix tape of great literary road trips. There is one oldie but goodie, some 21st-century hits and shout-outs to the authors who mapped the way. Buckle up — or curl up — and enjoy.

Our journey begins with The Canterbury Tales, one of literature’s earliest road trip narratives, although Chaucer’s work takes its lead from Giovanni Bocaccio’s Decameron (c. 1353).

A series of stories told by a group of travellers, in Chaucer’s Middle English, takes readers on a pilgrimage to the shrine of Saint Thomas à Becket in Canterbury. Indeed, the pilgrimage can be seen as the earliest form of today’s holiday (a “holy day”), in which the faithful would journey for days or even weeks to visit a holy site. The physical demands of the travel itself contributed to the pilgrim’s spiritual growth.

Each pilgrim of The Canterbury Tales represents a different class or social position — the knight, the priest, the merchant, and so on. Additionally, each story not only represents a particular and symbolic genre — the low humour of the miller’s fabliaux, or the knight’s idealisation of the courtly love poem — but when taken together signify the interactions between people and experiences of the period.

If you enjoy The Canterbury Tales, you might also like Homer’s epic poem The Odyssey (8th C BCE) — a heroic adventure on the high seas. Likewise: Jules Verne’s Twenty Thousand Leagues Under the Sea and Around the World in Eighty Days (both first published in English in 1872), or Jonathan Swift’s satirical masterpiece, Gulliver’s Travels (1726). 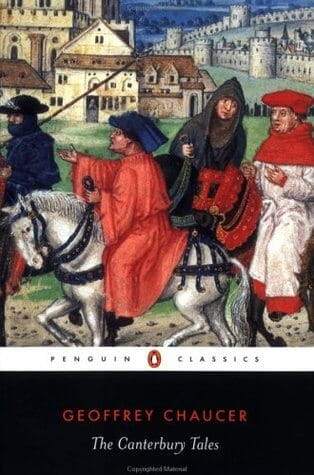 Perhaps best known for the image of Reese Witherspoon tossing her hiking boots into a canyon in the 2014 film adaptation, Cheryl Strayed’s memoir of her solo hike along the Pacific Crest Trail is an epic pilgrimage in its own right.

Just as the archetypes of The Canterbury Tales undertake both a physical and a spiritual journey, so too Strayed commits to the trail as a trip of transformation and discovery: “a world I thought would both make me into the woman I knew I could become and turn me back into the girl I’d once been. A world that measured two feet wide and 2,663 miles long”.

Wild constitutes a modern, even feminist, reimagining of the American frontier narrative — a lone journey into the “wild west”, stripped of the markers of civilisation to truly find a self-made paradise. The book echoes and subverts the classic road trip novel, Jack Kerouac’s On the Road (1957) — a compulsory addition to any literary road trip list. It also hearkens back to Mark Twain’s boyhood novel, The Adventures of Huckleberry Finn (1885), or even Vladimir Nabokov’s twisted trip in Lolita (1955). 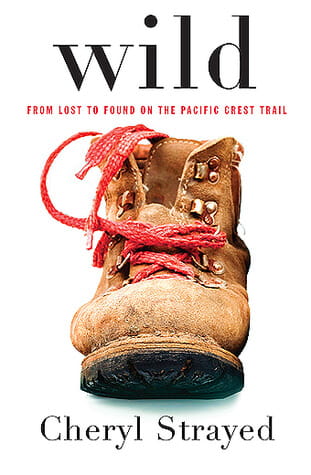 That the road trip is frequently used as a symbolic journey of understanding the self makes it ripe for the contemporary bildungsroman form — a novel of development — in the Young Adult genre. Author John Green has plumbed this trope a number of times, perhaps most successfully in Paper Towns. The acclaimed Amy & Roger’s Epic Detour by Morgan Matson (2010), or the more recent I Wanna Be Where You Are by Kristina Forest (2019) both also fall within this category.

Poised on the precarious cusp of adulthood and searching for their adventurous friend Margot, the teenaged protagonists of Paper Towns set off on a road trip through the night, determined to “right a lot of wrongs … wrong some rights … (and) radically reshape the world”. It is thus a moral journey, an effort to imprint the emerging self on a world not yet acknowledging its presence. The travellers want to make decisions about their lives, rather than be swept down a predetermined road. 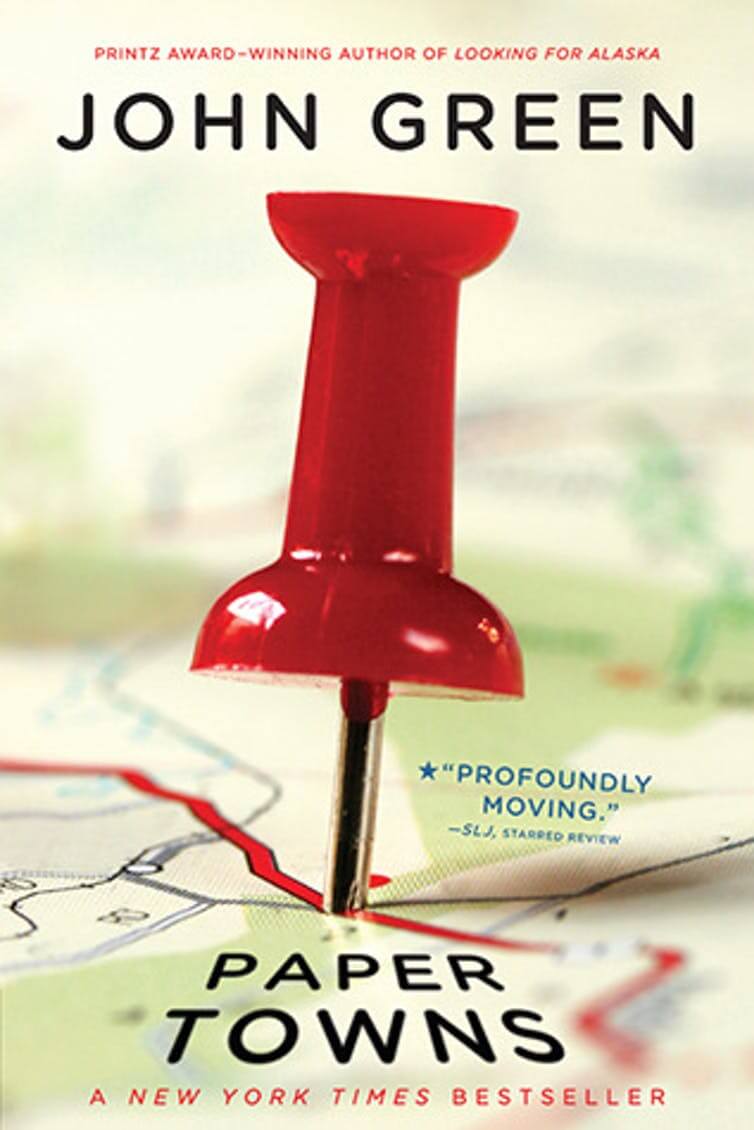 2020 has been a triumphant year for Tara June Winch. Her earlier short story cycle, Swallow the Air won the David Unaipon Award.

With a nod to the structure of The Canterbury Tales, Winch’s stories follow the cross country journey of a young Indigenous girl, May. She is determined to escape and change the cycles of violence and misery to which her family has been subjected. Like Tony Birch’s Blood (2012), it adopts the road trip as a means of going back to Country, providing not only a specifically cultural innovation in the genre, but a different understanding of self-discovery. 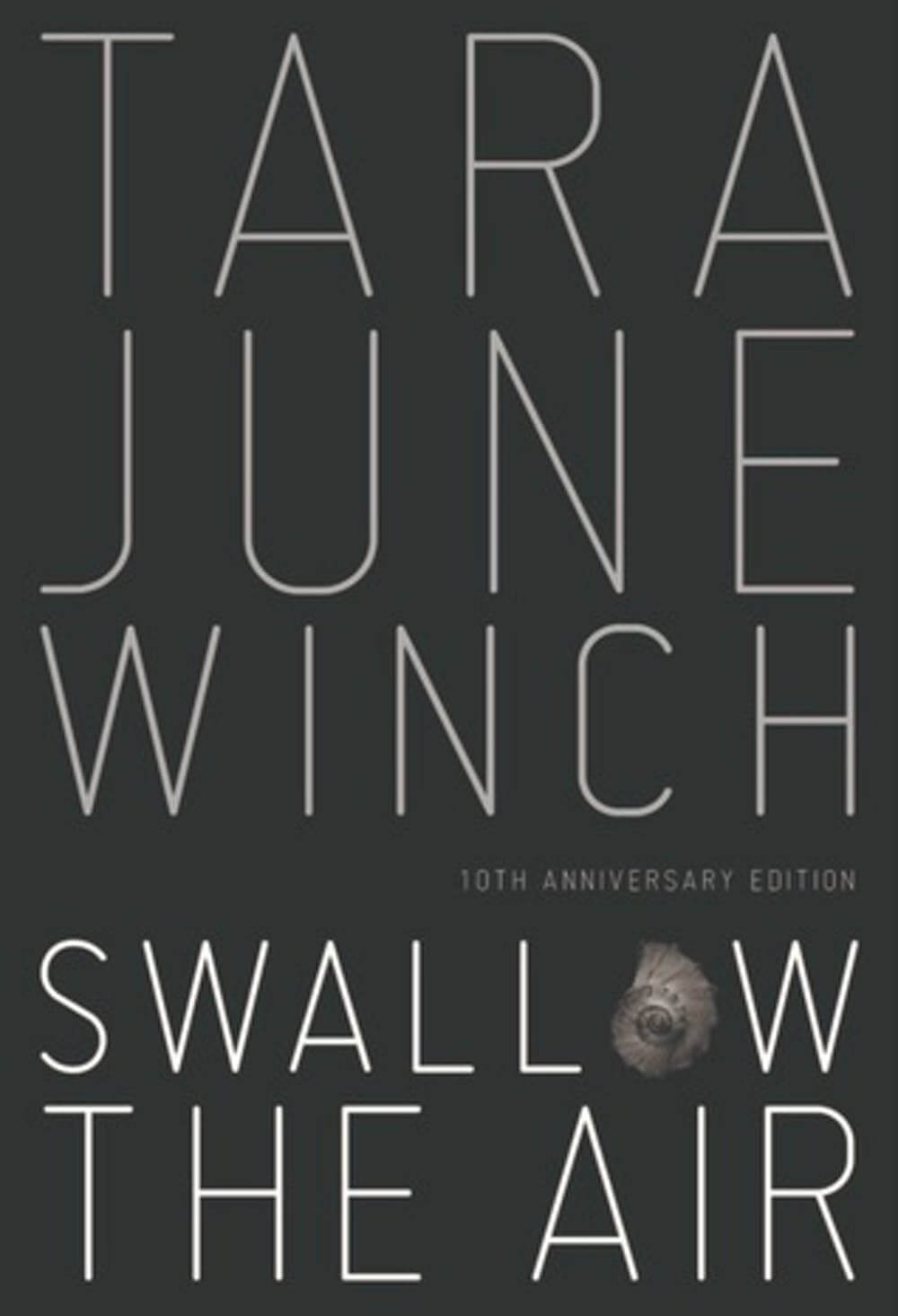 Not all road trips constitute journeys into the self. Instead, a psychological voyage might constitute a plunge into the depths of the nightmarish unconscious.

Joe Hill, son of that most famous horror writer Stephen King, offers up a road trip we might prefer not to take, although it does have a festive theme. In N0S4A2, Christmasland is the horrific and fantastic destination for the child victims of a phantom vehicle and its deranged driver.

Hill offers the chilling prophesy that “sooner or later a black car came for everyone”, pointing out the horrific inevitability of one final road trip. It’s a journey in the tradition of the monstrous vehicle, as in King’s Christine (1983), as well as the apocalyptic father-son walk in Cormac McCarthy’s The Road (2006), Josh Malerman’s Bird Box (2014), King’s The Stand (1978) and (as Richard Bachman) The Long Walk (1979).

After the year we’ve all had, I hope your road trip is less nightmarish. 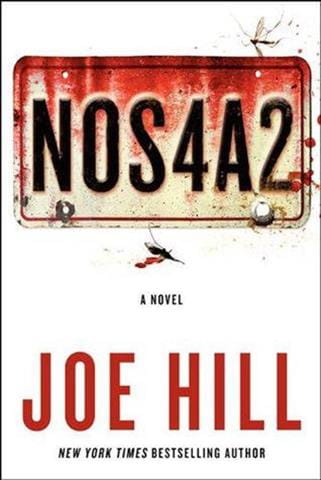