The article has been republished from The Conversation under a Creative Commons license.

The show is set in London, during the debutante season of 1813.

It starts with Miss Daphne, the eldest daughter of the Bridgerton family, being presented to the court in preparation for the social season of marriage arrangements.

As the story develops, filled with secrets and scandals, the young lady seeks to understand what marriage and love is all about. Her mother, Lady Violet, offers this advice:

My dear, why ever do you complicate matters so? You must simply marry the man who feels like your dearest friend.

As a psychology researcher who studies romantic relationships, I think this touches on an idea well supported by research evidence: friendship is the foundation of happy romantic partnerships.

The importance of friendship

But these elements do not comprehensively describe the complexity of romantic relationships.

Researchers have long sought to include other elements such as partner compatibility, emotional connection, accessibility, responsiveness, engagement, acceptance, the ability to communicate and reveal thoughts and feelings (called “self-disclosure”), independence and conflict resolution.

Over time, similarities such as values, political attitudes, and religiosity become more relevant and are likely to lead to greater happiness and relationship satisfaction.

All of these are qualities you’d also find in a good friend.

Indeed marriage researcher and psychologist John Gottman argues friendship is the foundation of happy romantic partnerships and the most important predictor of maintaining good relationships long-term.

In his book, The Seven Principles For Making Marriage Work, Gottman explains couples have a better chance of success if they “know each other intimately — they are well versed in each other’s likes, dislikes, personality quirks, hopes, and dreams”. 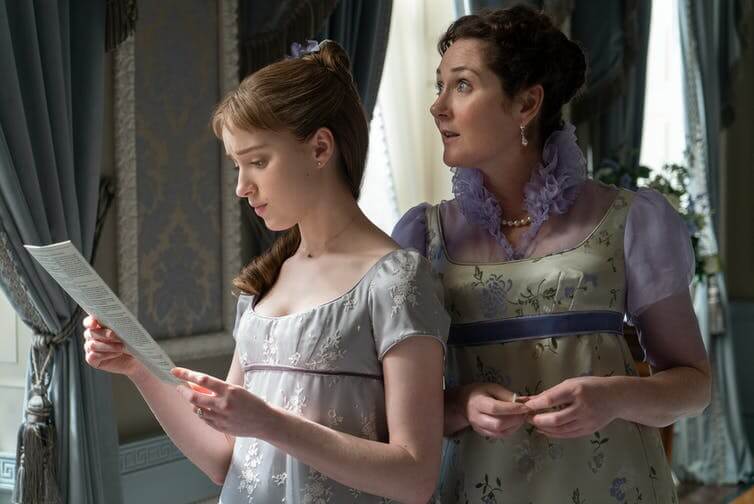 Lady Violet (right) has sound advice for her daughter Daphne: ‘You must simply marry the man who feels like your dearest friend’. LIAM DANIEL/NETFLIX

The relationship advice and support provided by Lady Violet was a significant contributor to Daphne’s decision to marry Simon, the Duke of Hastings.

The Duke explains that at first, love was out of the question, but in removing it, they found friendship, which is a far greater feat. He put it simply:

To meet a beautiful woman is one thing, but to meet your best friend in the most beautiful of women is something entirely apart.


Barriers to finding (and keeping) love

On the other hand, the show demonstrates how people’s beliefs, attitudes and behaviours can potentially sabotage their chances in love.

One reason why so many couples struggle to navigate conflict in their relationships is because people are often intrinsically motivated to protect themselves rather than be vulnerable.

The Duke of Hastings is a good example. In an attempt to protect himself from the hurtful memories of his childhood and relationship with his father, the Duke closed himself off to relationships and love.

Unfortunately, this is all too common. In my recent study, published in July 2020, I surveyed 696 people and uncovered countless examples of people who describe being afraid and believing they’re not worthy of love.

Here are some of them:

“I am always afraid it is not going to work out or I am going to get hurt, but I know that me trying to maintain a distance like that is one of the reasons my relationships always fail”

“I fear not being accepted for who I am”

“My own beliefs that I am maybe not good enough, or worthy of such affection, make it difficult to maintain relationships”

“I am not good enough for my partner and one day they will realise that and leave.”

These beliefs influence how people perceive quality and stress in relationships, and can mean people prevent themselves from forming and maintaining successful relationships. 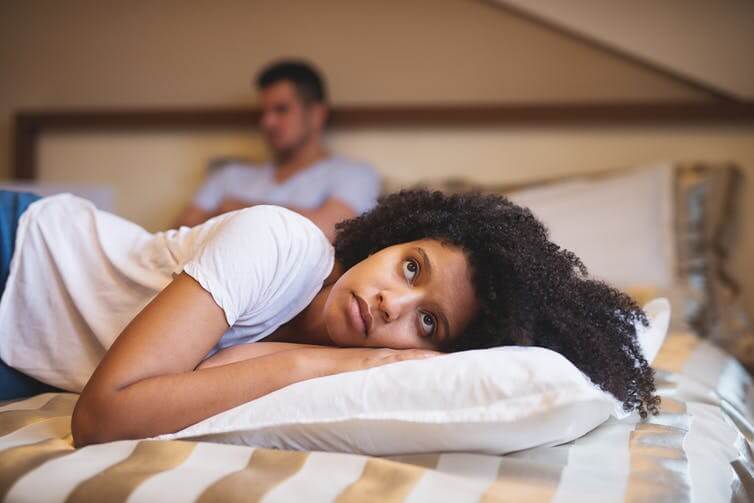 Many of us are afraid to be vulnerable, and shut ourselves off to potential chances at love. Shutterstock

Overcoming the trials of relationships

Unlike “happily ever after” tales, Bridgerton follows the couple into a story of conflict when navigating the expectations of marriage.

The trust between the couple seemed to have been broken beyond repair after Daphne discovered Simon had been lying to her about his inability to have children. But a foundation of friendship remained. And it was this foundation that helped them overcome their issues.

In my research, I found participants were able to overcome issues in their relationships by focusing on trust, communication, commitment, safety and acceptance.

They noted these as important elements when managing conflict and relationship expectations.

Maintaining a healthy relationship long-term requires partners to know, trust and be vulnerable with one another, while also engaging in open communication and collaboration towards the common goal of working on their relationship. Altogether, these elements also describe meaningful friendships. 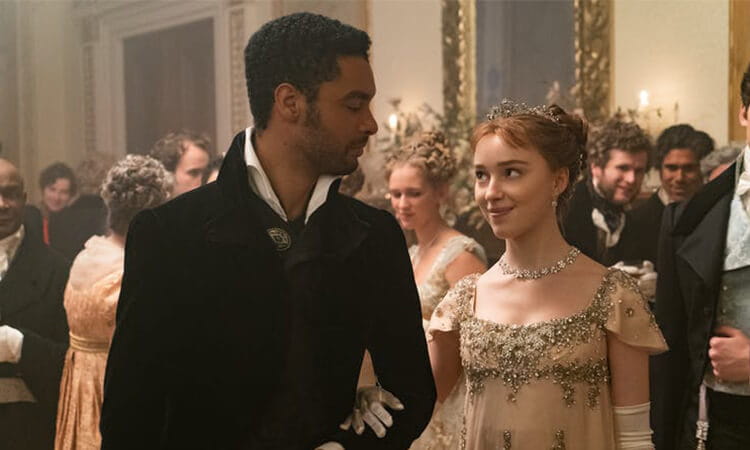